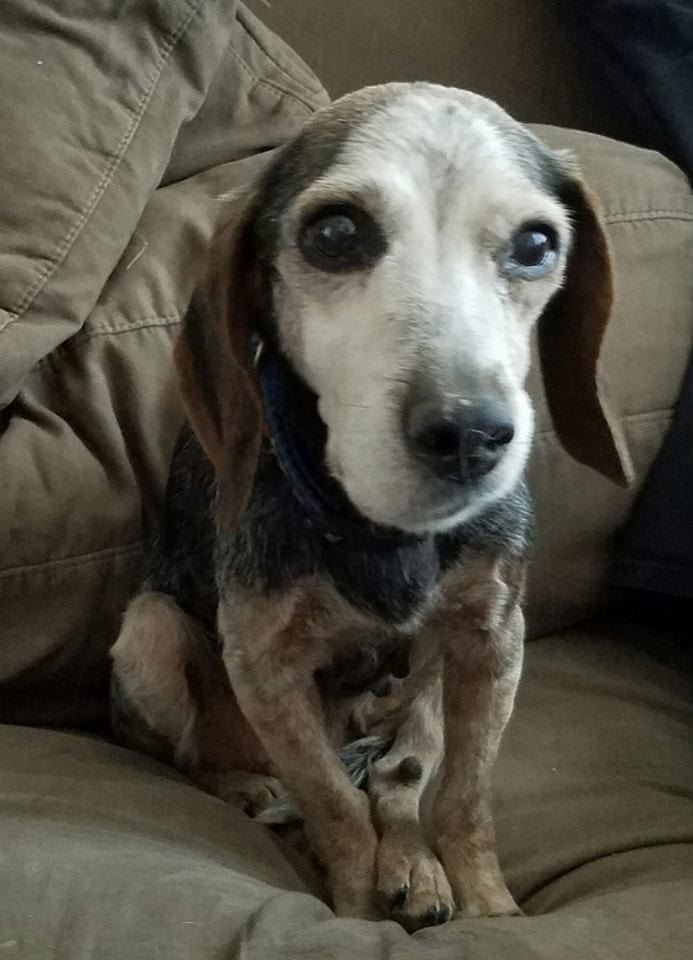 Lola was in rough shape.  When she was found recently as a stray, medical staff at a shelter found that she has cancer and has had a stroke.  While in the shelter she was have a really hard time with adjusting, and seemed to be giving up.  That’s when shelter manager Kristyn Northrop Cobb brought her home.

“She started to just kind of give up.  She quit eating and eventually was just laying around,” she said in an interview with The Dodo.  “So I took her home.”

Lola isn’t the first dog that Cobb has brought home from the Animal Welfare League Queen Anne’s County shelter.  She thinks that it is very important for these dogs to feel loved and comfortable for their final days.  She even has her own name for it.  She calls it “fospice.”  She hoped she could give Lola some good food and some warm comfort and affection. 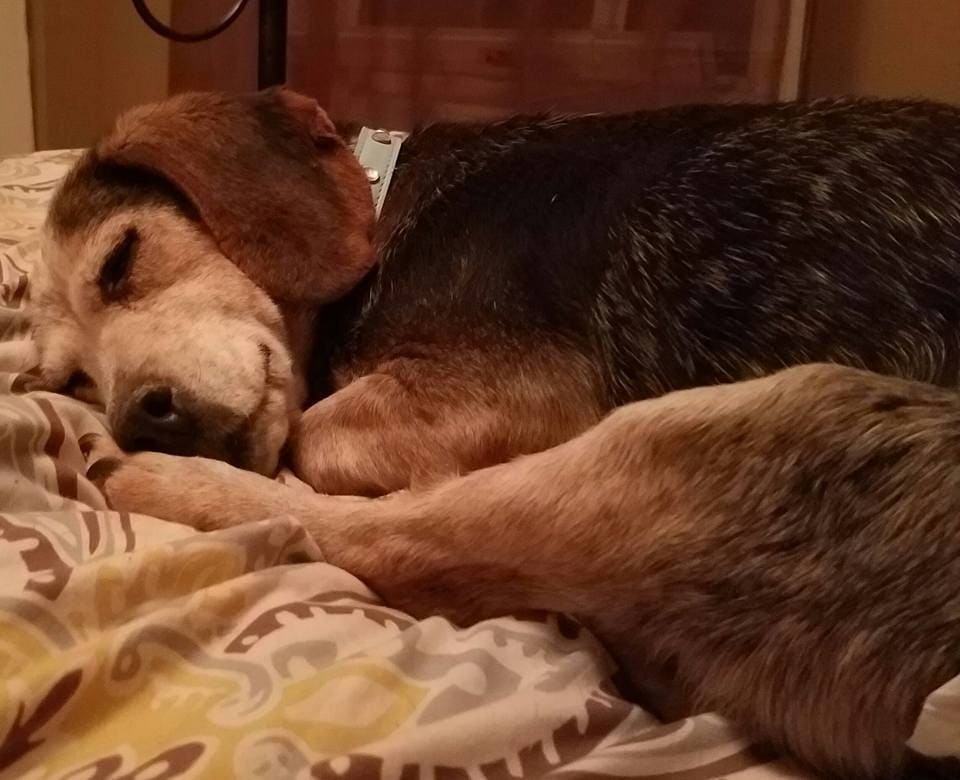 “After all, she wasn’t eating, and we really felt that she just didn’t have much more time than that,” said Cobb.

Cobb thought that Lola might last a week, maybe a week and a couple of days.  However, Lola wasn’t getting weaker.  Not at all.  She started eating more, and doing a heck of a lot more moving around.

“She started to spunk up,” said Cobb.  “So we decided to just keep going with her for as long as she was happy.” 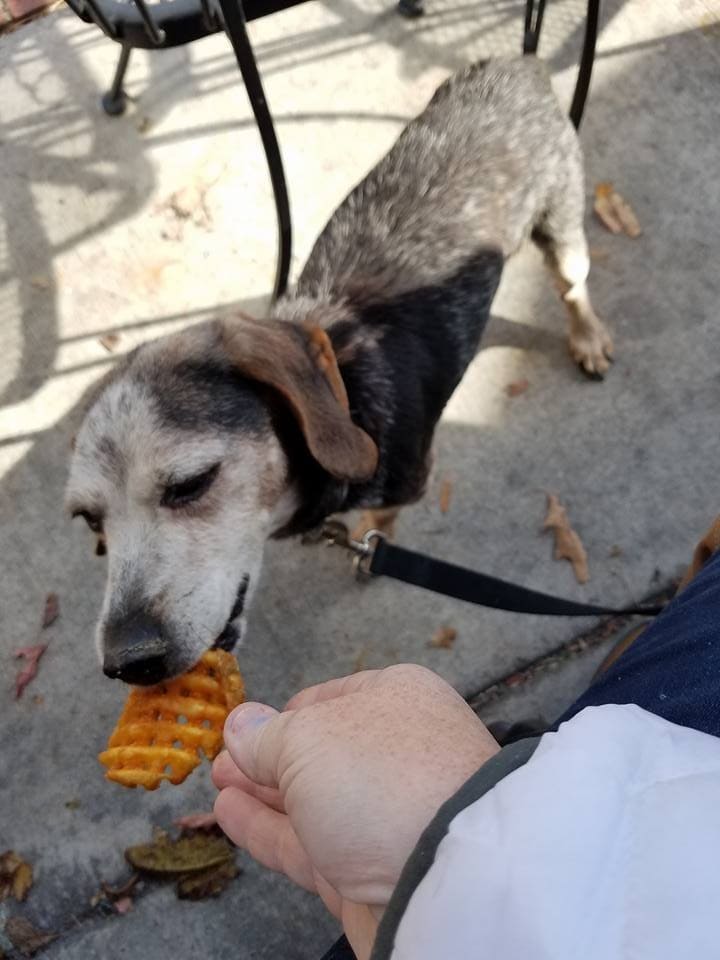 This list is FULL of really great stuff that a dog would LOVE to do.  Things like eating french-fries at a real restaurant, sleeping in her very own doggy bed, getting to explore a state park, wearing a comfortable sweater, dressing up for Halloween, sniffing a bunny and having a family to do it all with.

Lola enjoyed each and every thing on that list.  OK, maybe not the bunny.  Apparently, Lola is TERRIFIED of bunny rabbits and wasn’t too keen on getting too close.  However, every other thing on the list was just too much fun for one little dog. 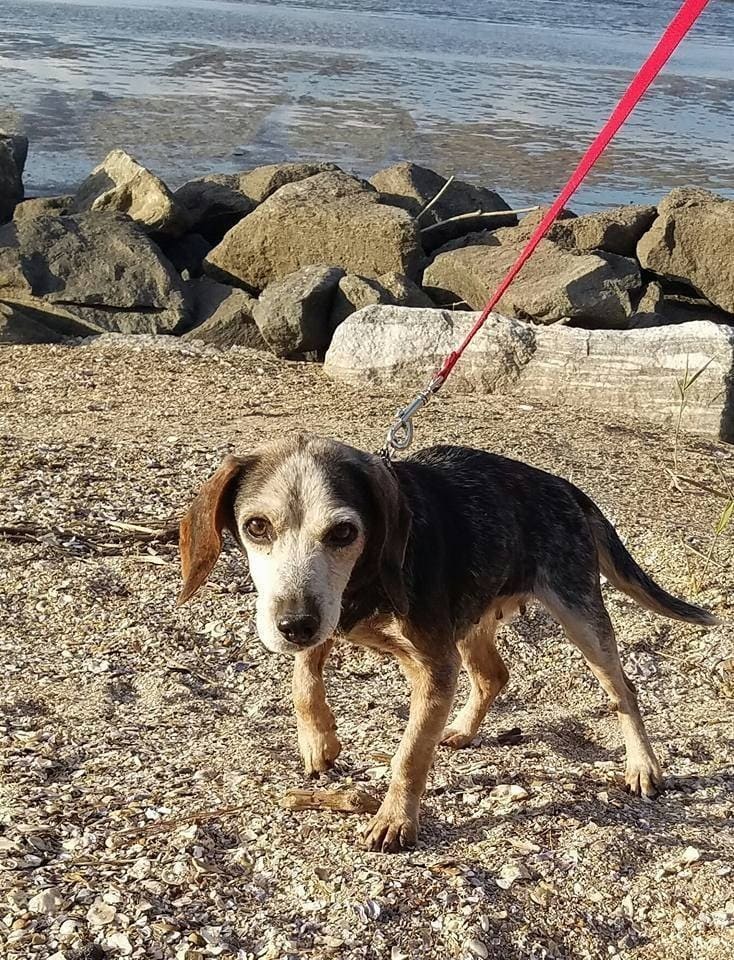 Lola is still going strong.  She’s finished up with the bucket list that Cobb came up with for her, so now Cob is working on a new one.  Some of the fun things she can look forward to is meeting Santa and having a family to enjoy Christmas with.  Cobb may have brought Lola home thinking she was giving a dying dog some final comfort, and what she got was a great little dog with A LOT of life left to live.

“She is much better now, and super spunky.  I think it’s because someone gave an older dog a chance, and now she has something to live for,” said Cobb. 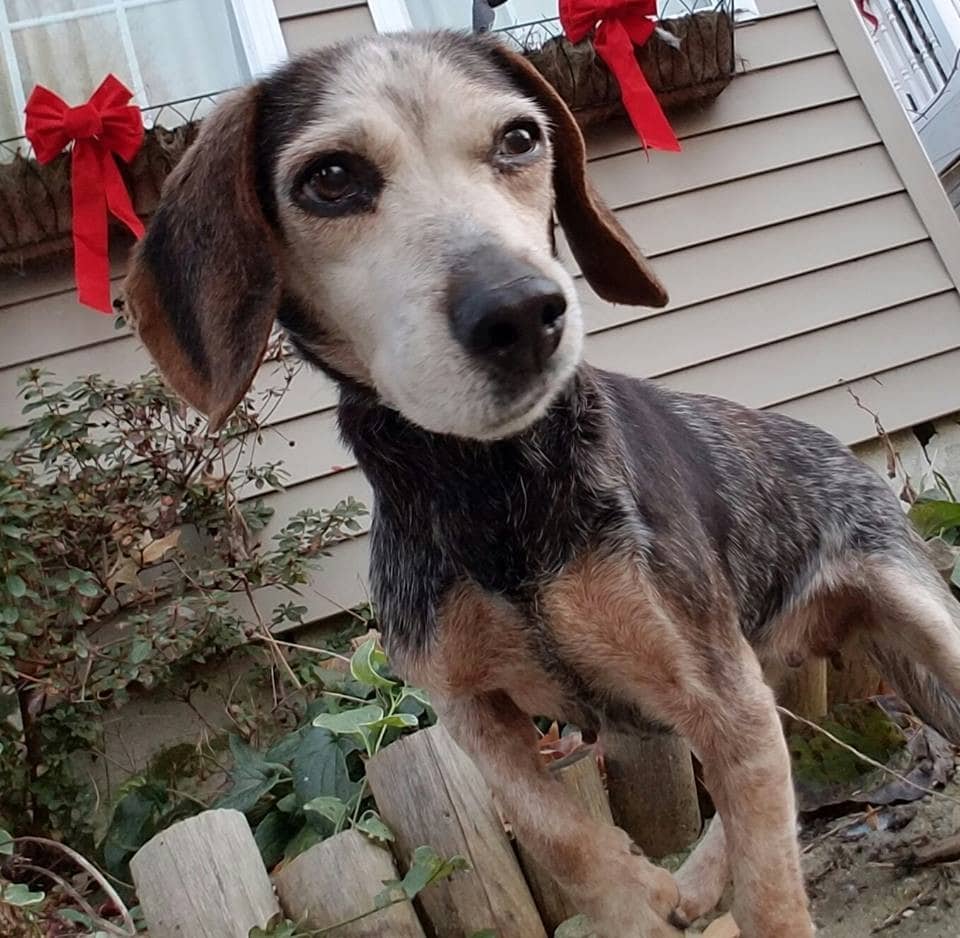