People for the Ethical Treatment of Animals (PETA) is being sued by a family from Virginia.  The family is seeking $9 million in damages after two senior employees of PETA stole their chihuahua, and then had the dog put down.

Victoria Carey and Jennifer Woods can be seen on the family’s home security cameras, first chasing Maya down.  After they get a hold of her, they shove her into a white van and take off with her.

Fast foreword four months later, and PETA is informing the family that they had the dog euthanized.  State law does require that any animals brought in as strays or by animal control be held for five days before either putting the animal up for adoption or euthanizing them. 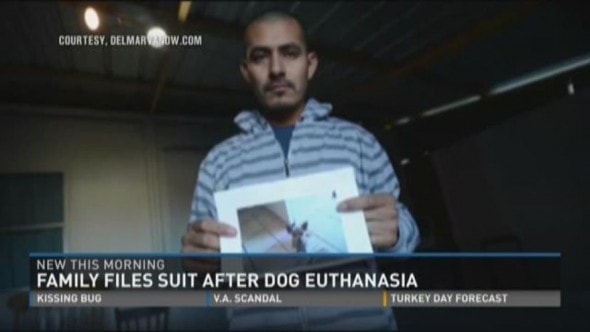 Victoria Carey’s contract with PETA has been terminated.  She had been their human resources director.  Woods is still employed by PETA as their senior communications administrator.

So how did the pair apologize to the family for their barbaric actions?  They gave them a fruit basket.  An investigation by the Virginia Department of Agriculture and Consumer Services was launched, and decided that PETA did in fact violate the law and imposed the largest fine for this crime there is. Unfortunately that fine is only $500.

PETA, in 2014 alone, euthanized 2,454 of the 3,369 animals they “rescued” in this region of the United States.  There were only 23 dogs and 16 cats adopted out from their shelters.  In a press release, the organization claims that the reason they killed so many animals is because they offer “free euthanasia services for 2,454 dogs, cats, and other animals in just one area of the United States.”

PETA has made a press release regarding this incident as well. In a statement to a local news outlet they said that the incident, “was extremely upsetting, therefore, to discover that in the course of doing something helpful and good, something bad had happened.” 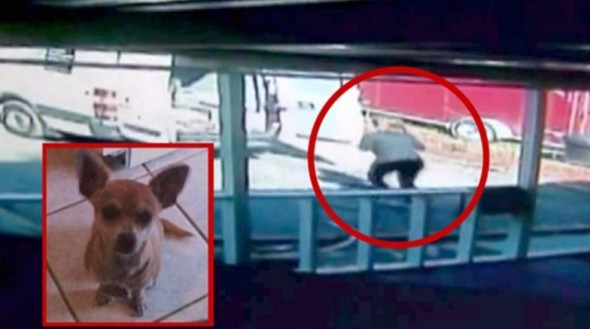