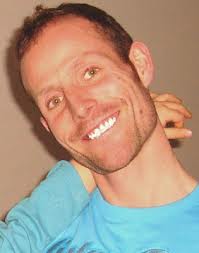 Recently we brought you the story of Lars Bo Lomholt, the Danish police officer who endangered his career to save a dog from being unjustly euthanized.  Now Lars needs fans to sign a petition that could help him keep his job.

A newly widowed woman’s German Shepherd, Thor, bit another dog, but he passed temperament tests with flying colors.  Despite his good nature, the one-time incident put Thor’s life in jeopardy.  The other dog’s wounds became infected, and due to Danish law, that meant Thor would be killed.

A man in police uniform showed up to Thor’s holding cell to release him, and at first it was believed that this kidnapper was only impersonating an officer.  It was later determined that the man was in fact an officer.  Lars felt this death sentence was undeserved and risked his career to save Thor.  He took the dog to a veterinarian, and then to an undisclosed location.  Thor will remain there until it is assured that he will not be put down. 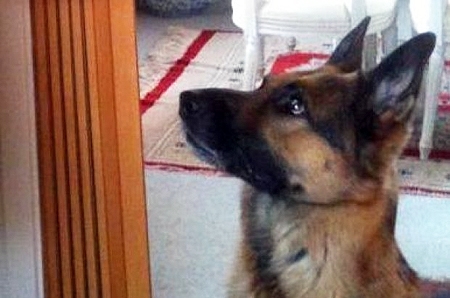 A petition has been started with the goal of 100,000 signatures.  There are currently over 98,000 signatures, but Lars needs all the support he can get to persuade his superiors that despite breaking the law, he was acting in good faith and should not be punished.  Sometimes laws do not find justice for the true victims in a case, and perhaps the notoriety this story has garnered will initiate Denmark to change some of their laws.