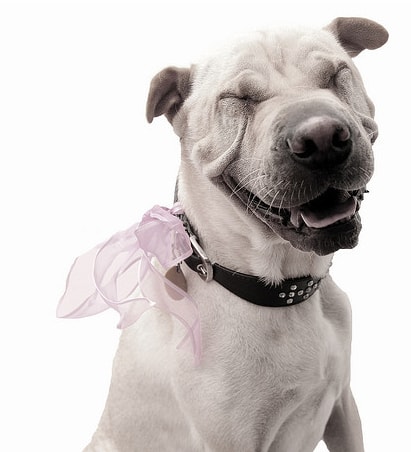 Both euthanasia and stray intakes of dogs over the same period have also declined in an almost unbroken trend, excepting year on year increases reported in May 2011.

“Among the overarching trends we’ve seen in animal welfare over the past year are declining euthanasia and declining intakes, particularly with respect to strays which have traditionally and still do account for the largest percentage of incoming dogs and cats,” says Steve Zeidman, Managing Director, PetPoint Solutions at Pethealth Inc. “This is extremely encouraging data indicating that the tireless work of animal welfare professionals to promote responsible pet ownership is paying off.”

Pethealth is based in Oakville, Ontario. To find out more about Pethealth, visit  www.pethealthinc.com