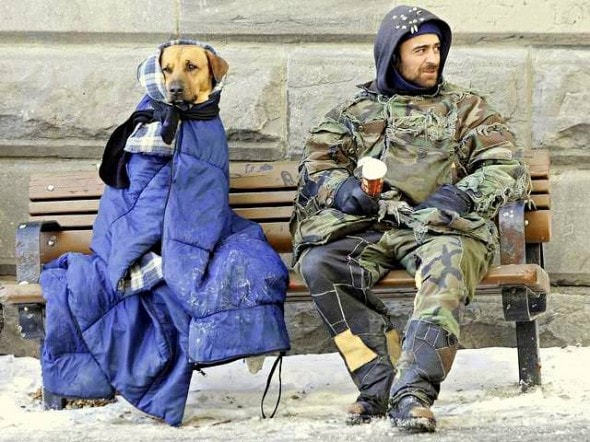 For the first time in the history of the Connection Homeless Shelter in North Platte, owners with pets will now be welcome, and it’s all thanks to an Eagle Scout’s project.

Life Scout Andrew Phares contacted executive director Beth DeFreece back in June about creating a kennel at the back of the shelter.

Prior to this, homeless pet owners had to be turned away because of others’ allergies to pet dander.  Phares said when he found out about that he was heartbroken.

He went into the project thinking it was more about helping to save dogs, but learned from one resident that he was doing so much more. 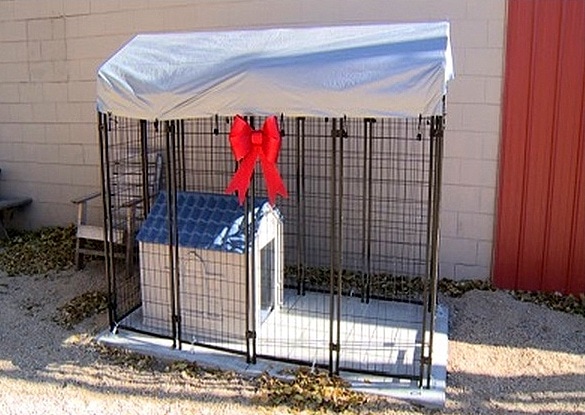 “One of the residents, as we were finishing up the project, kind of put it in to prospective for me,” said Phares.  “She was expressing how thankful she was and saying that you saved people’s lives because now they’re not going to separate from their dog and now the dog and the person can be in the same place.”

The scout says the project was possible only because of the contributions of others.  Without them, the kennel would have cost $2,500.

Help the homeless people and pets in your area by contacting your local shelters and doing something similar.  You might be able to do it for much less by getting plain fencing and insulated dog houses donated by stores and people who are willing to make dog houses themselves.