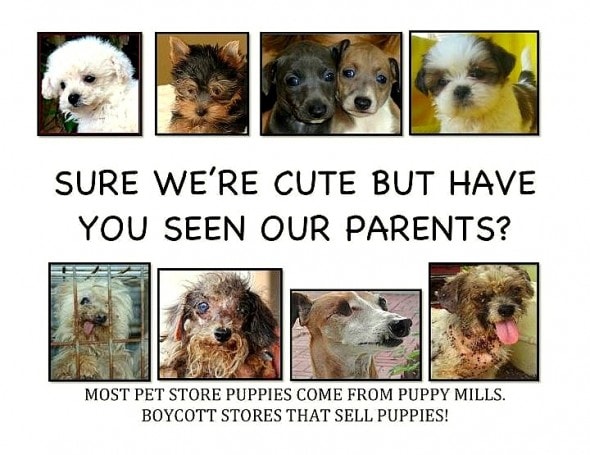 Philadelphia has become the latest in the string of major cities to ban puppy mill dogs being sold in pet stores, at flea markets, and out in the public.  If they want to offer dogs, they will now have to come from shelters.

On Thursday, the city council passed a law that bans the sale of commercially bred cats and dogs in an effort to severely crack down on puppy mills.

“The unanimous vote by the Philadelphia city council on the bill introduced by Councilman Kenyatta Johnson signals growing support among lawmakers and citizens in Pennsylvania – a state with 900 puppy mills – against these operations that typically keep and breed animals in deficient and abusive conditions,” explained Wayne Purcell, President of the Humane Society of the United States.

“With today’s action, the City of Brotherly Love joins more than 140 other localities around the United States, including Chicago and Los Angeles, with similar ordinances restricting puppy mill sales. Together, these developments are driving the market toward shelter and rescue adoption and responsible breeders.” 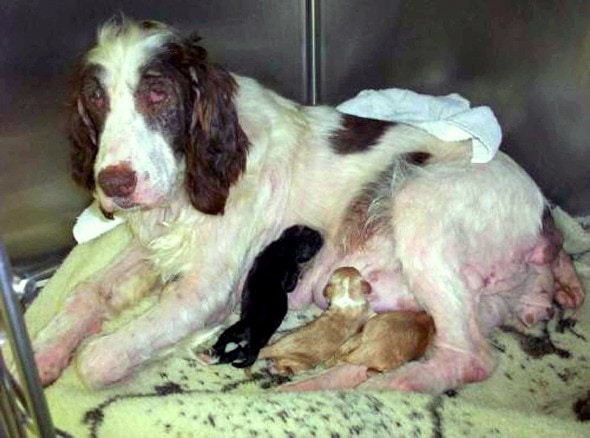 Over two million animals are bred for pet stores in the US every year.  Over seven million animals end up in shelters every year, and most of them never leave.  With so many animals being needlessly killed every year due to overpopulation, it is asinine that puppy mills are even allowed to exist.

There are also minimal care restrictions.  Mother dogs spend their entire lives in cramped, filthy cages.  Their fur is dirty and matted, and they are often sick and in pain because of the poor conditions.  They are forced to have litter after litter until they’re no longer able to breed, and then they’re killed or dumped.  They never know the feeling of anything but sharp wire under their feet, and they never know the feeling of sunshine or a human’s love.

Boston, Pittsburgh, Austin, Las Vegas, are other major cities to have banned the sale of mill animals.  Hopefully this will eventually become a federal law and puppy mills will be made illegal nationwide.  Please share to educate others and encourage them to adopt instead of shop. 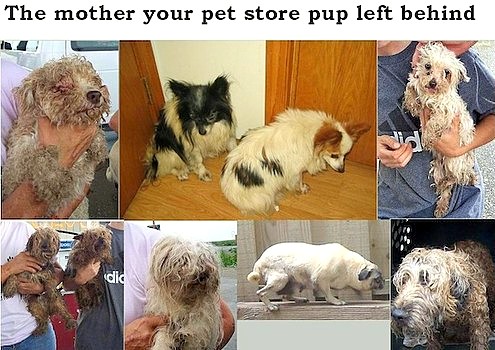