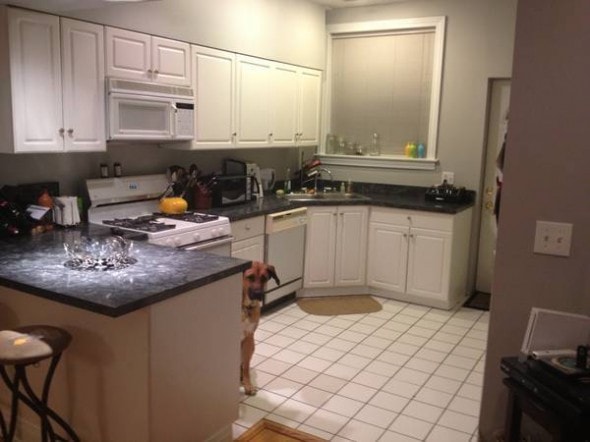 A Chicago couple is crediting their dog Otis for helping rent their two bedroom apartment in less than twenty-four hours. In the Craigslist ad the couple posted they included several photos of the apartment, all of which Otis photo-bombed. 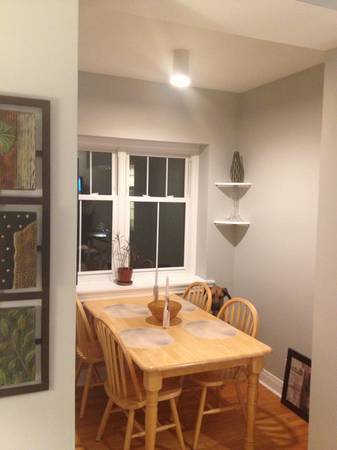 In all six photos that were posted with the ad to show off the apartment Otis can be seen peeking around corners and standing behind furniture. In some photos you can only see the top of his head. The ad quickly gained attention and was quickly being shared all over social media by people who were falling in love with Otis and his photo-bombing. 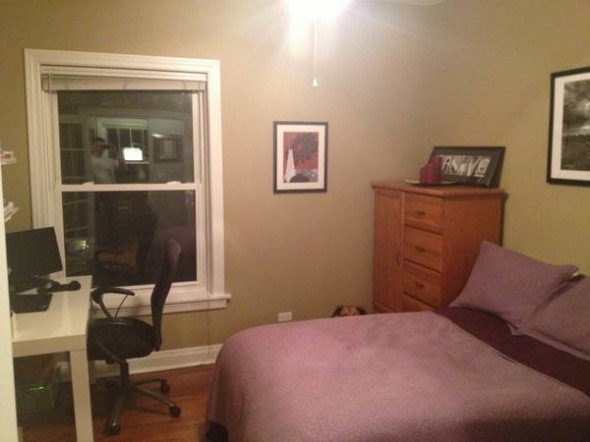 All the attention helped as the couple found a renter for their apartment in less than 24 hours of the ad being posted on Craigslist. “Otis is an amazing dog,” said his owners John and Sara Kanive. “He is full of energy and loves playing fetch when he’s not bombing photos or napping.” The couple gives full credit to Otis and his photo-bombing for helping their apartment rent so quickly. 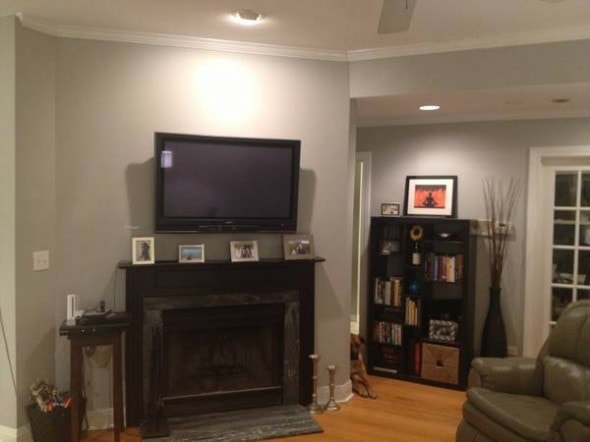