A Missouri police chief caught a loose dog, caged him, and then shot him because he had a high-priority call and couldn’t figure out what to do with him in the meantime.  He was placed on leave during the course of the investigation into the incident, and has now resigned.

Chase was adopted by the Womack family in Springfield, Missouri in March.  As a rescue, he was thoroughly tested for temperament, and was not aggressive.  The pit bull/Lab mix got along famously with the Womacks’ baby boy.

“He was around our new born baby from the day we adopted him. He was a playful and loving puppy who wanted to do nothing but play and cuddle,” it says on a Facebook post.  “He played with our son and watched over him. They were like brothers, which was the reason we got him.” 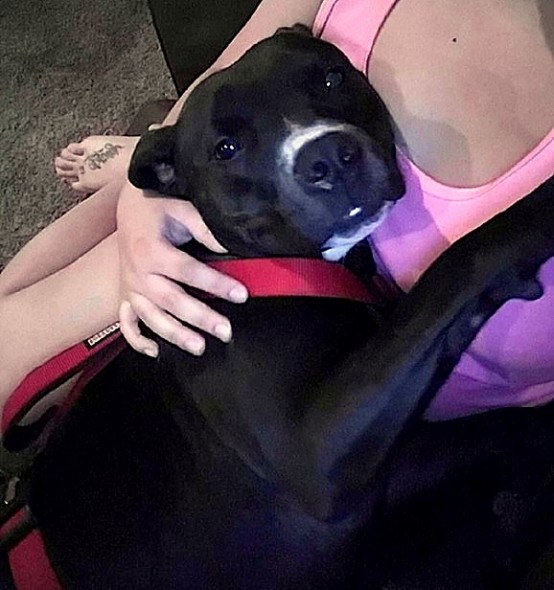 Chase escaped from their yard on November 10th, and Sparta Police Chief Andrew Spencer says he received two calls about an aggressive dog on the loose.

“The only reason our dog would charge at anybody would be to play,” Elizabeth said.  “He was just such a playful little pup. He had no aggression. He didn’t know what that was.”

The chief snared him with a catch pole, and forced him in a cage.  He says he called around to a number of shelters, but no one could take the dog, so he was going to locate “the cheapest vet to destroy the dog at the cost of the city.”

Spencer then received a call that was urgent – a roll-over crash near Sparta high school.  Because he apparently could think of nothing else to do with the dog, he took it to the gun range and shot him before responding to the call. 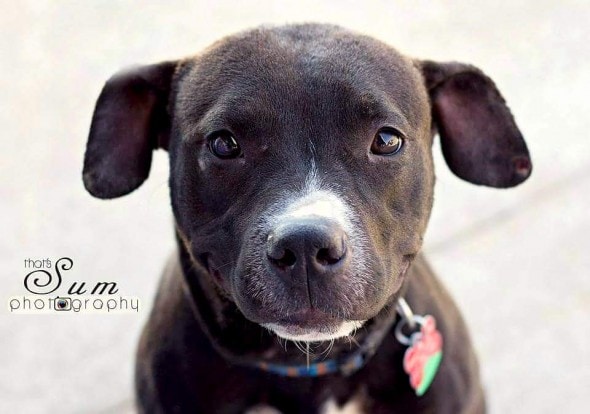 Meanwhile, the Womacks spent days trying to find their beloved Chase, and were lied to by Spencer.  This comes from Chase’s Facebook page:

I was told by a police officer that they didn’t catch any dogs that day. He said they got a call about Chase, but responded to an assault call instead. So we called for a whole week trying reach chief Andrew Spencer. He did nothing but give us a run around for days. So we called all dog pounds and shelters and rescue one where we got Chase from. A few days later we get a call from chief Spencer, saying he had shot a pit bull chow mix that he picked up in the trailer park down the road from us. He told us He buried him in the sludge field if we wanted to make sure it was him. We didn’t find any freshly dug holes anywhere. So we tried the Sparta shooting range but we only found a pile of burnt meth pipes, cell phones and pill bottles. Then we found out from our neighbor on Friday evening that Chase had been picked up from an unmarked police car in front of our house. So we call and call and call trying to get a hold of chief Spencer again. To pick up our dog. Finally, 5 days later, chief Spencer contacted us saying he dug him up and left him at the police station. We picked him up that night after work. He was wrapped in a garbage bag, no traces of dirt on him or the trash bag anywhere. We got the police report. It never showed who he supposedly bit. So we took our fur baby home after searching for him for a week and laid him to rest. All our 1-year-old son says every time he sees a dog is “Chase.” We want justice for what has been done. It was illegal for chief Spencer to do what he did. By law, if a dog bites someone they have to quarantine them for 10 days to check for rabies. Chief Spencer did not do it. We asked him if Chase acted like he was bit by something, he told us he acted scared. The mayor of Sparta said Chase wouldn’t get out of the police car at the shooting range. 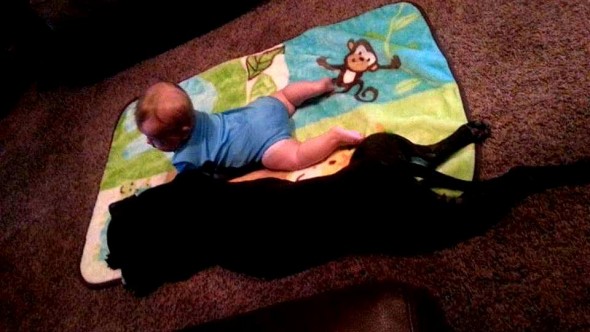 “We had a kennel for Chase, and all he does is he sits in the kennel now. He’ll just sit there and look around and call for Chase,” Elizabeth said.

Residents in Sparta and the surrounding areas were outraged.  Loose dogs are required to be held for five days in Sparta, and the fact that pit bulls are banned does not change that. 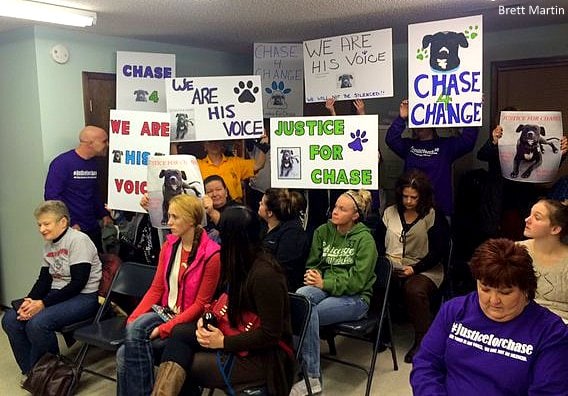 Spencer was placed on administrative leave, and local animal lovers protested at a city council meeting in late November.  The two officers under Spencer’s command resigned after the meeting, and now the chief has formally resigned from his post.  His last day on the job will be December 14th.  Christian County deputies will now be responding to calls.

Though nothing can bring back Chase, or replace him, hopefully now the Womacks will find some closure. 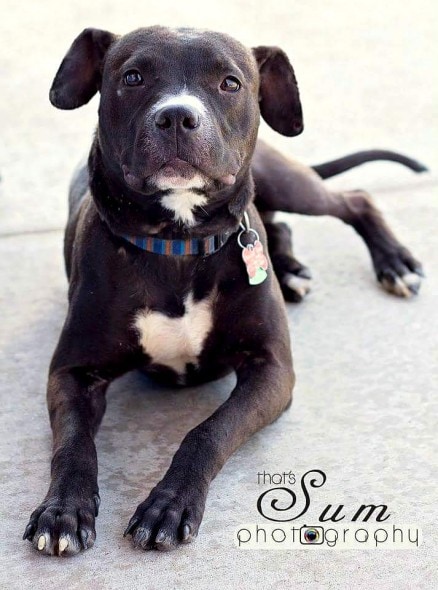