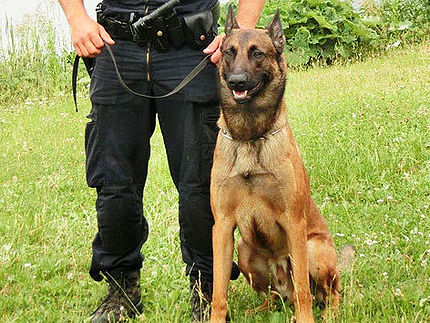 A police dog saved the life of a man in Austria who attempted to take his own life.

The man alerted relatives of his suicidal intentions and they in turn called police for help. After an hour of searching no human could find the man. So police brought in Aragon, a German shepherd who works with the police. It took Aragon only minutes to locate the man lying unconscious under a tree.

The man had overdosed on pills, but thanks to Aragon’s quick search officers were able to administer first aid and get him to a nearby hospital. The man’s condition is said to be stable.