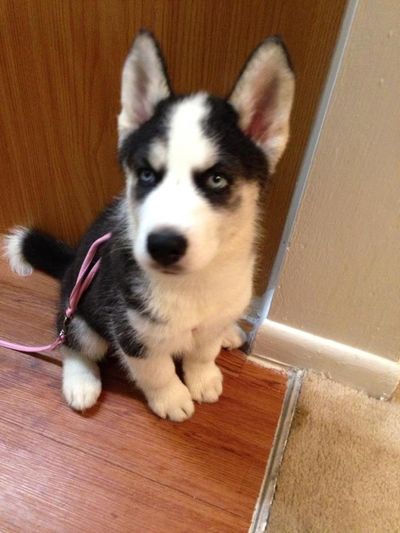 Police Sergeant Matt Zeller rescued a seven-week-old puppy just before it drowned in a canal after falling in while playing ball.

Tatiana Idrobo was playing ball with her puppy near a canal in Boyton Beach,, Florida. While they were playing the puppy heard the sound of a duck and slipped out of collar. She fell down a seven-foot embankment into the canal. Idrobo quickly called for help and luckily Sergeant Zeller was nearby on a training exercise when the call came in.

“He came just in time and pretty much saved the day,” said Idrobo. “He jumped in the canal. He grabbed her and was able to get her out just in time.” The puppy had been swallowing a lot of water and without Zeller’s quick help likely would have drowned. “I thank God for that Swat officer,” said Idrobo.