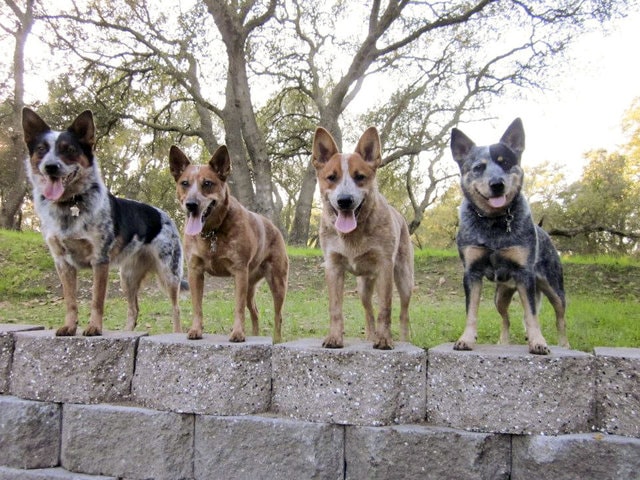 The California Highway Patrol is asking for help from the public to identify the driver responsible for killing four dogs and injuring their owners in an 80 mile per hour hit and run accident.

Update (7/19/12): Police have arrested Paul William Walden, 31, of North Highlands. He was pulled over for driving erratically last night by CHP officers. He was driving a 1987 Nissan Maxima that police say matched the description of the vehicle that hit Gemily West, 23, Harison Long-Randall, 21, and killed their four dogs.

Zury, Winry, Evie and Bindie were killed Monday night in Carmichael, California, when a car heading southbound on Garfield lost control and ran them over. The vehicle is described as a 1986 or 1987 Nissan Maxima or Stanza that investigators say is a metallic light brown color.