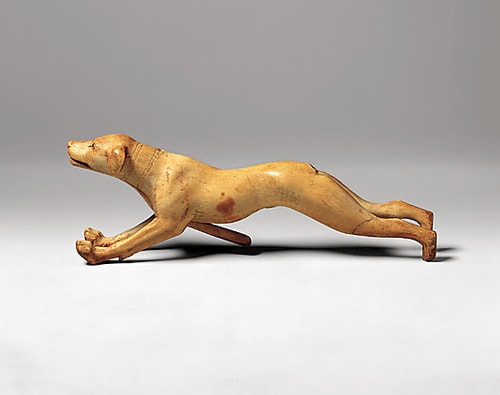 Alberta, Canada — The next time somebody tries to tell you that humans and dogs have only recently been deeply involved you can laugh at them.  Research now confirms that dogs have been much more than hunting companions for thousands of years. Instead, it turns out the newest research strongly suggests that dogs have been intimate members of human families for much longer than anyone supposed. A study recently published in PLOS ONE is one of the first to test the idea that dog burials and human behavior are closely related. No surprise to today’s dog lovers but the answer is a definite, “yes.”

Most of the dog burials were within the Early Neolithic 7,000-8,000 years ago. Losey has been quoted in Discovery as saying that the human-canine bond was extremely deep. “I think the hunter-gatherers here saw some of their dogs as being nearly the same as themselves, even at a spiritual level,” Losey said. “At this time, dogs were the only animals living closely with humans, and they were likely known at an individual level, far more so than any other animal people encountered. People came to know them as unique, special individuals.”

The burials reflect a deep bond with dogs being buried with pebbles in their mouths, in resting positions, in close and apparently emotionally strong positions around human remains, with toys and implements and even fashionable human jewelry around their necks.