Recently, we shared a story about a dog called Lana, the “Saddest Dog in the World.”  As a puppy, Lana was brought to Rescue Dogs Match in Toronto, Ontario where she was adopted out but later returned.  She was given until May 20th to find a home or she would have to be put down. 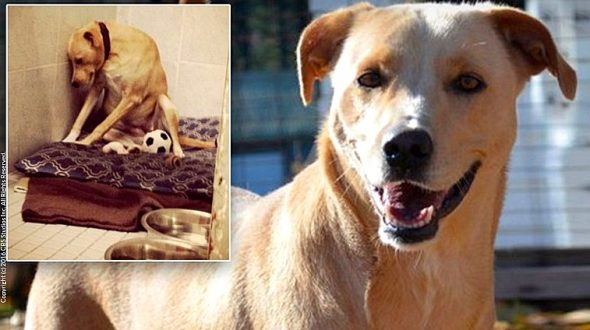 A photo telling Lana’s story was posted to the rescue’s Facebook page, and there was just no way to argue the point.  She really did look like the saddest dog in the world.  The photo quickly went viral, and because of it, the rescue group was flooded with adoption requests. 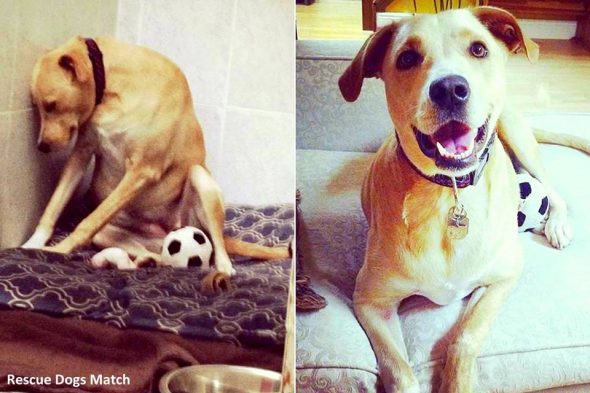 They were downright overwhelmed by the response the post got, and after sorting through many emails (so many, in fact that their website crashed), they chose a family that seemed like it would be the best match for Lana.

3 thoughts on “PUPDATE: “Saddest Dog in the World” Is All Smiles Now That She’s Been ADOPTED!”