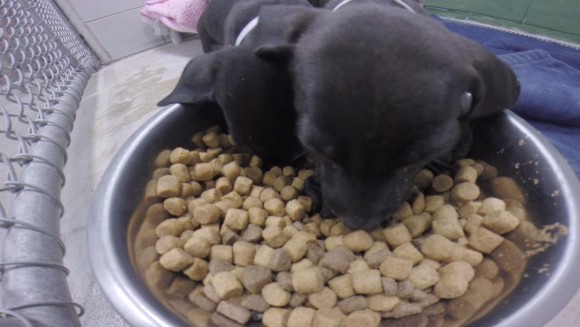 Some “unwanted” puppies that would have been otherwise euthanized at the shelter they were rescued from in Alabama were all adopted out this past Friday at the Humane Society of West Michigan (HSWM).  After being at the shelter for less than one hour, every dog available in the effort had found a loving home with a forever family. 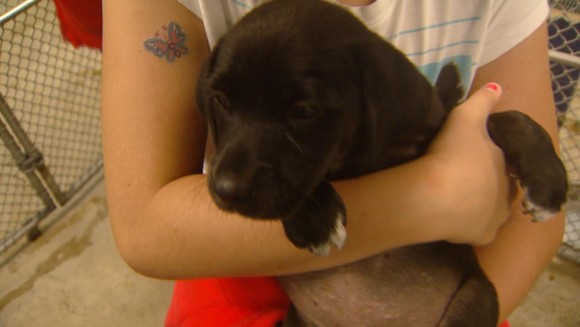 Along with the dogs rescued from the Puppy Pipeline project, the HSWM also reported many of their other, older dogs available were also adopted out during the event.  Hundreds of people lined up for the event. 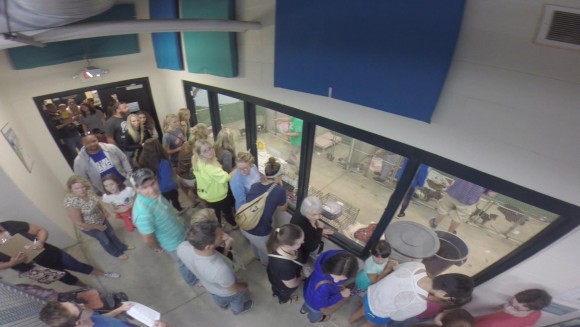 The total of 35 puppies hadn’t even been in Walker, Michigan for a full hour before all being adopted out, all came from the Puppy Pipeline Project.  This is a rescue group out of Georgia that seeks to get dogs out of high kill shelters, and transfer them to other places that are less crowded.  Hopefully, this gives them a better shot at adoption. 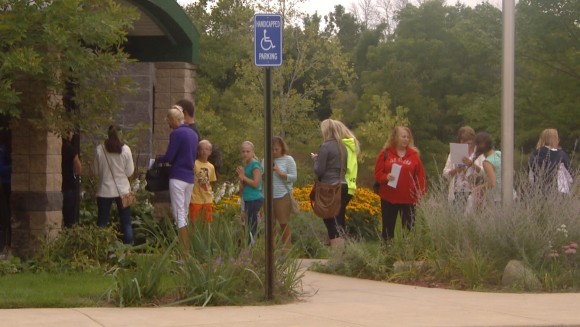 The HSWM and Puppy Pipeline people met at an animal welfare conference.  It was a real match made in heaven. 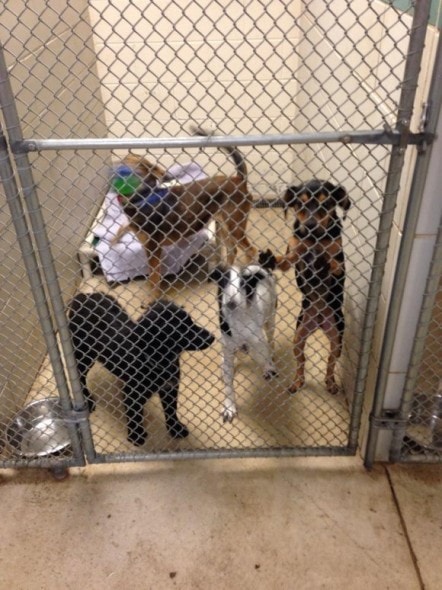 According to Trudy Ender, her shelter never euthanizes dogs to make room for others.  She even remarked on how for almost the entire summer, their puppy room has been all but empty. 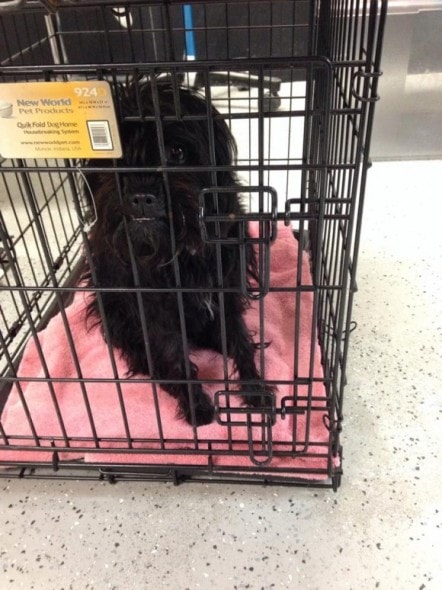 “By having these dogs here at our shelter it isn’t displacing our community animals,” Ender said.  “We want to make sure our priority is our community – and when we have space, we can open it up for little animals like this.”