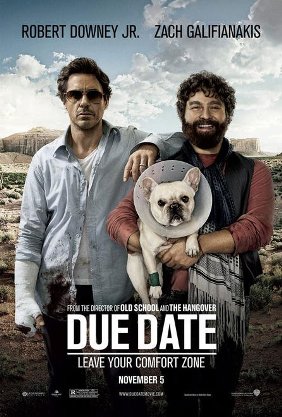 With French Bulldogs set to take center stage in the release of “Due Date,” the American Kennel Club® and the French Bull Dog Club of America would like to remind moviegoers about the importance of making wise, educated decisions when it comes to adding a dog to the home.

“The French Bull Dog Club of America hopes that anyone who sees this movie and becomes interested in having a “Frenchie” as a family companion does their research to make sure it’s the right breed for their lifestyle,” said Jan Grebe, President of the French Bull Dog Club of America. “While these adorable pets are prized for their affectionate natures and even dispositions, potential owners need to remember just because you see a highly-trained canine actor do something on the silver screen doesn’t mean it is appropriate for pet owners to do the same with their dogs.”

The movie, distributed by Warner Brothers which opens on Nov. 3, follows the story of high-strung father-to-be Peter Highman, who is forced to hitch a ride with aspiring actor Ethan Tremblay and his French Bulldog across the country. Often described as “a clown in the cloak of a philosopher,” the French Bulldog originated as, and continues to be used as a companion dog. The breed is small and muscular with heavy bone structure, a smooth coat, a short face and trademark “bat” ears. 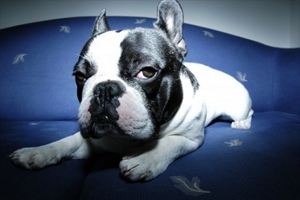 French Bulldogs have played an important role in pop culture and our lives throughout the years. Here are a few fun facts from the AKC:

For those looking to add a French Bulldog to their home, AKC recommends that potential dog owners contact the French Bull Dog Club of America to obtain information about responsible breeders in their area at www.frenchbulldogclub.org.