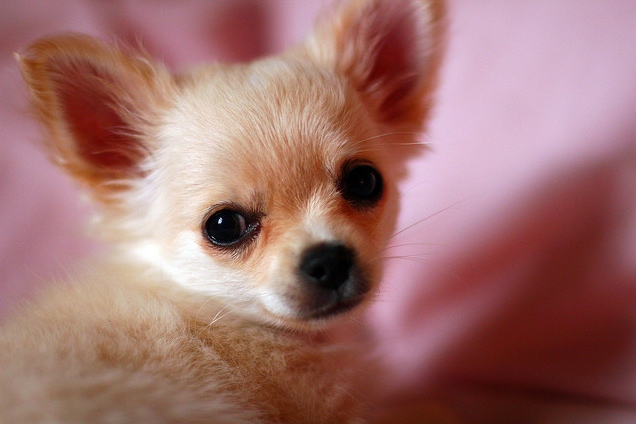 A Spring Valley woman and her children have a newly adopted Chihuahua puppy to thank for saving them from a fire that destroyed their mobile home.

As smoke and flames spread through the residential trailer in the 10700 block of Jamacha Boulevard, the agitated dog barked and growled persistently until it woke the home’s owner. When she realized the building was burning she was able to wake her children and two house guests and escort them safely outside.

Leonard Villarreal, a spokesman for San Miguel Consolidated Fire Protection District, said that when the woman returned to grab her puppy it refused to come out from under her bed, where it had been hiding. She was unable to catch it, and was forced to retreat from the home as the fire spread.

Several occupants of the residence made attempts to rescue the dog, but had to flee due to thick, choking smoke, Villarreal said. Tragically, the young dog died in the same fire it had saved its family from.

It took firefighters about 20 minutes to extinguish the blaze. Monetary losses are estimated at $130,000. The cause of the fire is still under investigation.