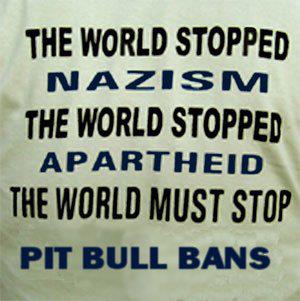 A press release issued by the State House says specific breeds cannot be banned in communities based on erroneous impressions.

Representative Thomas Palangia stated: “Years ago it was German shepherds that were ‘bad’ dogs. Then it was Dobermans, then Rottweilers and today it is pit bulls. No specific breed of dog is intrinsically bad or vicious or dangerous. It is the owners or handlers than can make a certain dog vicious, but entire breeds of dogs should not be outlawed based on the way some of them are trained.” 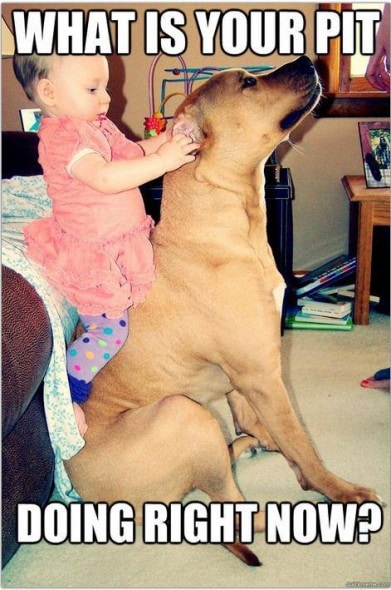 Senate co-sponsor Frank Ciccone added: “I understand that certain kinds of dogs have come to have a certain reputation – pit bulls, for instance, because of things like the Michael Vick affair. But it is the people, the owners that train dogs to be vicious that is the problem, not the breed of dog. Pit bulls, in fact, can be some of the most loyal and gentle dogs you can have.”

If you would like to see an end to BSL in your state, contact local legislators with articulate and factual messages about bully breeds, and encourage your friends and family to do the same.