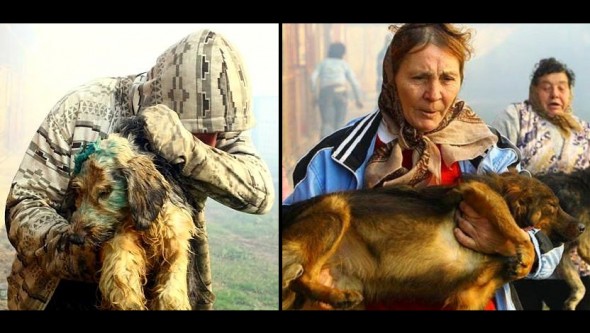 Nearly 50 dogs’ lives have been claimed in a fire that has ravaged the Danyflor Animal Shelter in Timisoara, Romania.  Thankfully, over 200 dogs were saved.  But all the food and other supplies needed to keep these poor things alive has burned, and volunteers are pleading for donations to help replenish supplies, treat the injured survivors, and house the dogs who are now living outside.

It has been difficult to get exact facts, as this tragedy has not been widely covered by the news.  Most of the following information comes from various sources on Facebook and in forums in a number of languages, so please forgive any minor discrepancies you may find as other news sources begin reporting on this story in the coming days. 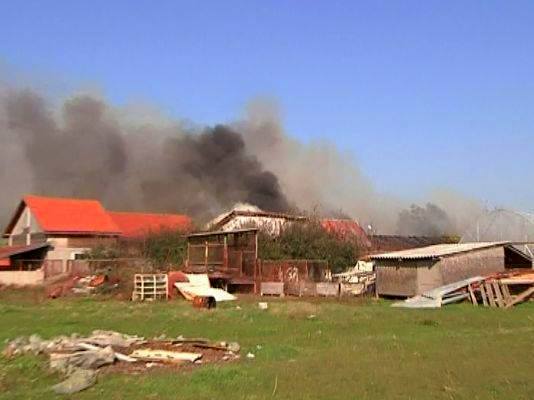 On Tuesday, November 4th, a massive fire broke out at Danyflor.  It may have been caused by a short circuit in an electric heater.  The fire spread quickly, and thick smoke prevented firefighters from getting water to the origin.

Almost 300 dogs lived in the shelter.  Sadly, 49 died, but 216 were rescued.  The survivors are terrified and traumatized at having witnessed the deaths of the others. 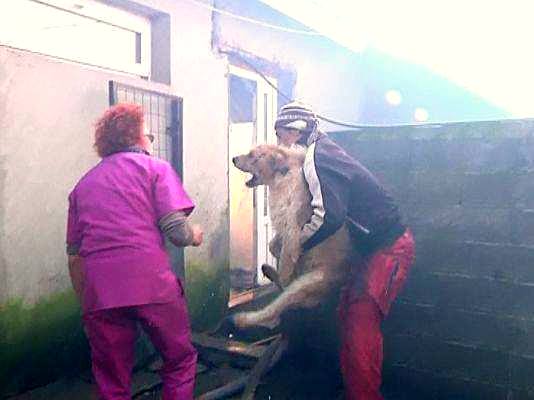 This is a black day for the shelter, which used to be a rendering plant.  A year ago it was transformed into a shelter to allow for private adoptions.

Now everything is gone.  There is no food, shelter, or bedding.  Winter is quickly approaching, with temperatures averaging -25 degrees Celsius (-13 degrees Fahrenheit). 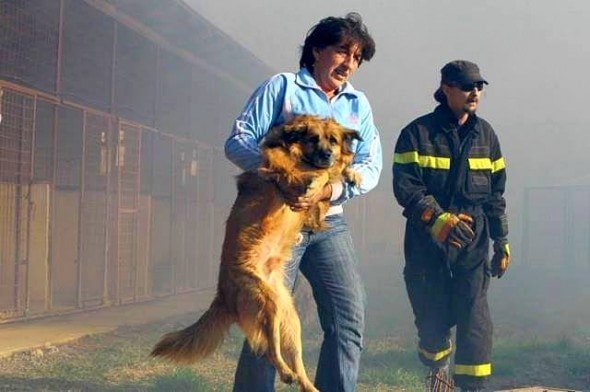 “A team of voluntary vets have been at the shelter today, the surviving dogs are recovering, although extremely traumatised, one in particular is suffering from severe smoke inhalation,” London-based rescue K-9 Angels said.

“The remaining dogs are now in outside shelters, as only those remain, (the interior post operating room and food store also completely lost) however they are overcrowded as these pens were not designed for this amount of dogs, however at the moment there is no other choice. 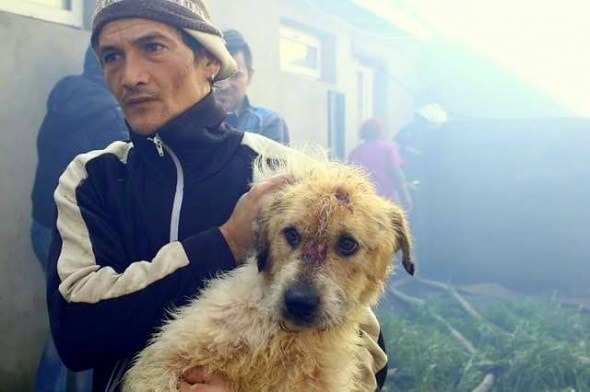 If you would like to help, please donate to one of the fundraisers that has been set up for Danyflor.

For the fundraiser from K-9 Angels, CLICK HERE.  “We urgently need to raise funds to help cover vet costs for injured dogs, funds for food, as the food has been lost in the fire, and funds towards transport to try and transport as many of these dogs as possible to the UK. They are currently all in outside pens/field as all indoor pens have been destroyed and need our help ASAP.”

For the fundraiser from Paws2Rescue, CLICK HERE. “Our thoughts and prayers go out to everyone involved, and to the poor dogs, whose only fault was to be born in Romania.  We urgently need to raise funds for this emergency to cover vets bills & for food which was destroyed in the fire. Please help them, thanks for caring. 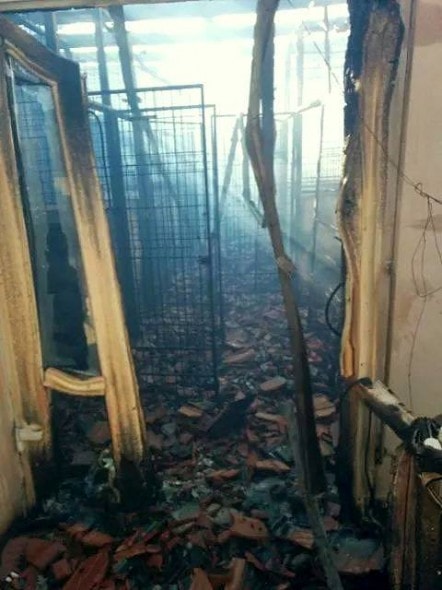 An online Facebook event, set up by animal rescuer Richard Schellekens, has the following information: 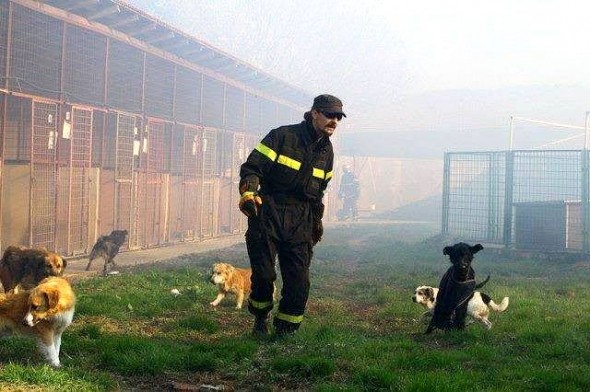