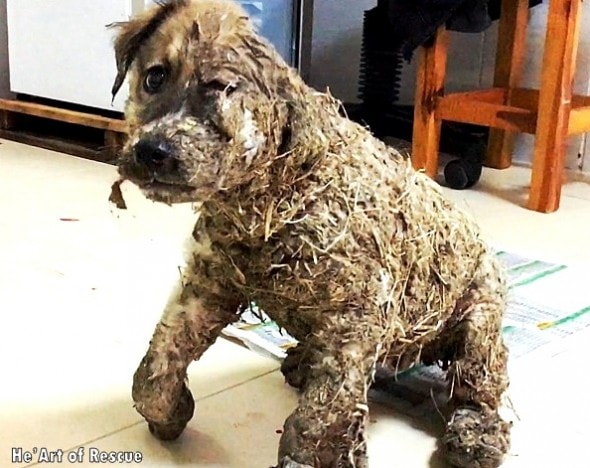 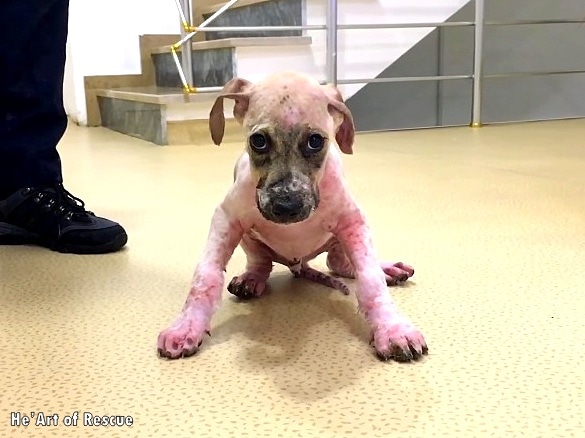 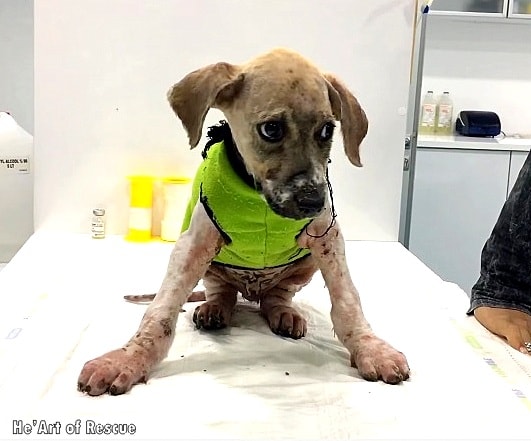 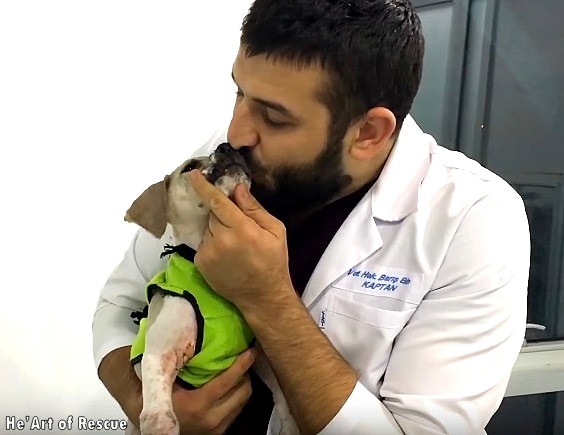 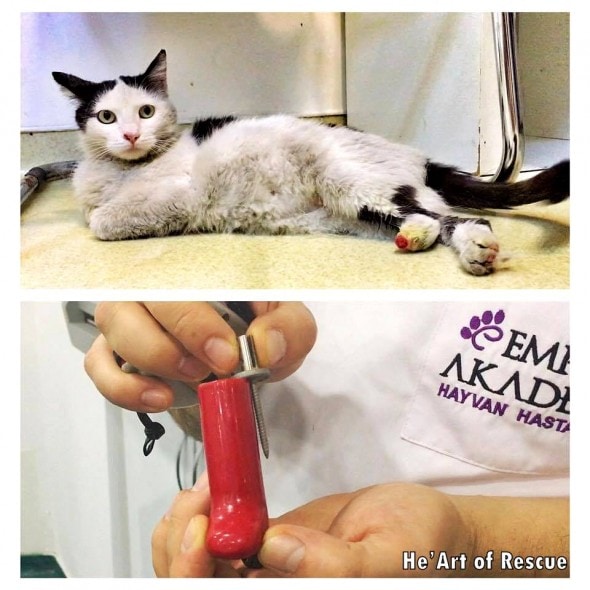 8 thoughts on “Rotten Children Tried to Drown This Street Puppy in Glue, But He Was Saved Just in Time”