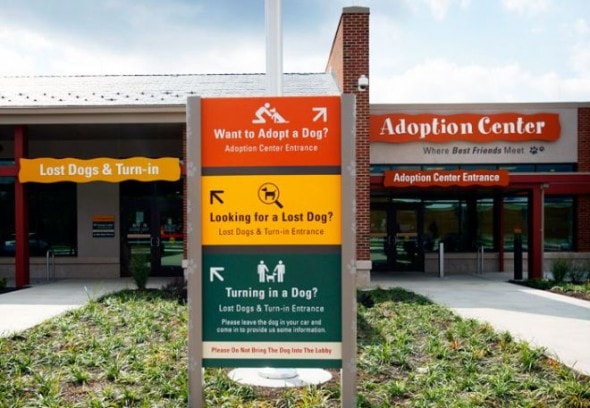 Reports of abuse and misconduct towards animals are leading to a formal inquiry revolving around complaints concerning one if its own veterinary doctors.

The Franklin County Dog Shelter and Adoption Center, near Columbus, Ohio Commissioner Marilyn Brown had made an announcement April 8th after people attending the commissioner’s meeting had said they have concerns with shelter practices.  The actual investigation started the middle of March of this year.

“Because the comments shared here today potentially involve issues of personnel, I will not go further in my comments than to say that the county administration and the commissioners’ department of human resources are conducting a formal investigation,” says Brown.

Multiple shelter employees allege Dr. Vincent Morton, the shelter’s vet, had been purposely provoking aggression in dogs, so they would be marked for euthanasia.  They say he’s been doing this from day one at the shelter in 2012, all the way up to late 2013.

A complaint submitted August 2013 claims Dr. Morton would “purposefully be rough with them almost like he was trying to get them to growl or bite.”

Another claim says Morton has also made fun of one employee for their sexuality, and another because of race.

“Dr. Morton is very rough on the dogs and is rude to the employees and belittles them,” according to an official complaint.

“I hope they do an investigation,” said Rock. “Everything will be clear about what’s been going on and what is going on.”

Elizabeth Lessner, founder of the Columbus Food League, and an outspoken advocate of pit bull rescue, Susan Geier, both volunteers at the shelter from 2008 until last year, had begun requesting public records, which included complaints that volunteers and shelter staff had made against Dr. Morton.

“While the outside of our brand-new shelter is beautiful, some of the ugly practices inside are detracting from the shelter’s mission,” Lessner told the commissioners at their meeting.

Aside from speaking out regarding shelter misconduct, Lessner has been pushing for clearly defined rules and regulations when it comes to the decision on whether a dog should be put up for adoption or not.

“Because we know that the veterinarian is intimidating the dogs, doing weird stuff to them, we don’t know what the criteria are for dogs to pass the behavior test,” Lessner is quoted as saying in the news.

“To be selected for adoption, all dogs 6 months and older must pass a behavior assessment, which evaluates the dog’s ability to be safely handled, reaction to people and other dogs and any situations that might provoke aggressive behavior,” she says.

“No dog that is perceived to be a threat to the safety of other dogs or humans will be permitted to be sent to rescue and/or foster, or placed on the adoption floor.”

This is not the first time the shelter has been the center of attention.  Complaints revolving around mismanagement, disease, and overcrowding lead to the eventual removal of both the director and assistant director.  This is