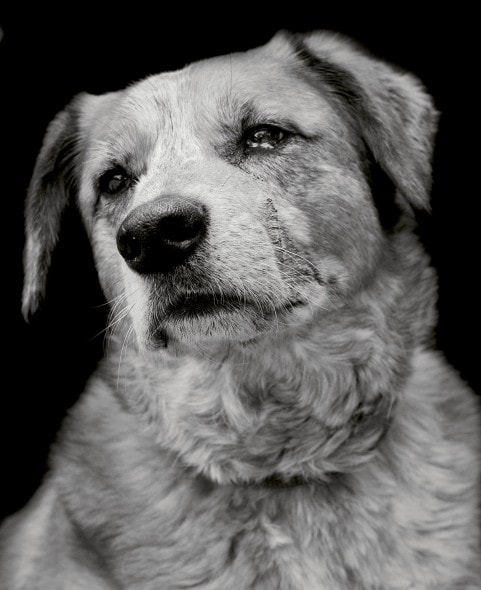 Traer Scott’s book Shelter Dogs is a beautiful collection of photos of (then) adoptable shelter dogs.  It was published in 2006, and was a smash hit.  Along with the stunning photos, at the end of the book, Scott wrote about what happened with some of the dogs.  Many were rescued, some were not.  However, the photos and stories are a must read for dog lovers everywhere. 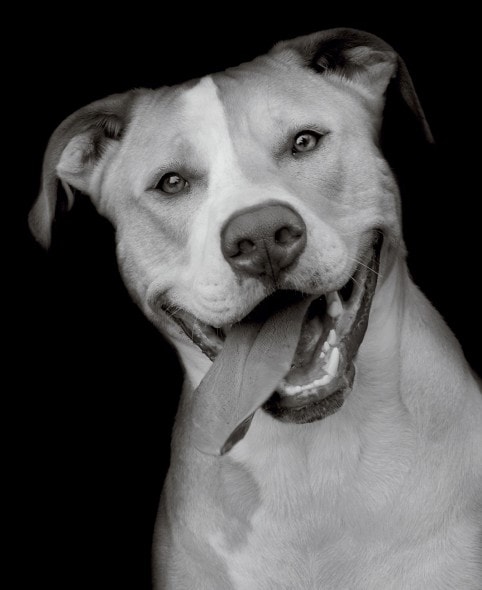 “I chose them all because each one typifies the type of animal that has had time in the shelter system and I wanted to challenge misconceptions and fears people have about adopting,” she said. 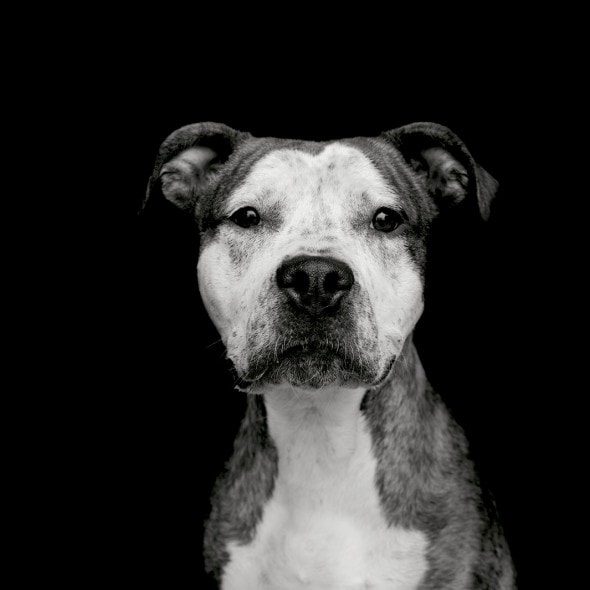 “I feel I was able to capture even more moving portraits than before,” she said,  “I’m a lot better and more patient than when I made the first book.  I was literally taking those pictures to save their lives.  If I didn’t take them and post them on Facebook they wouldn’t have been adopted and so the level of stress was different this time.  I was able to come in as an artist and work from that perspective rather than also being responsible for the fate of the dog and that makes a huge difference.” 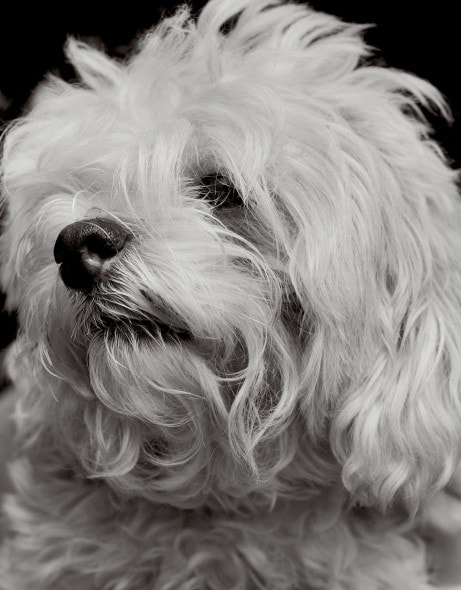 “While a dog is in a shelter the attention it gets from staff or volunteers will literally make the difference whether they live or die: if it’s getting out of walks, getting training.  Getting a break from constant confinement, the dog stands a good chance of making it out of that situation, whereas a dog that is locked in a kennel 24 hours a day, seven days a week, that happens so much, is just going to lose it’s mind.” 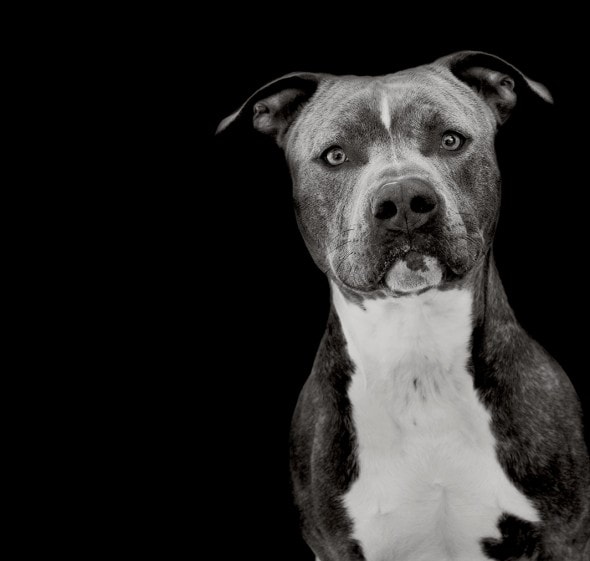 “The one thing I want people to walk away from the book other than the message to adopt, is to understand a little better just how stressful and catastrophic life in the shelter can be for animals.  Particularly a dog because they’re bigger, more energetic and need exercise and companionship.  It really wears them down mentally.” 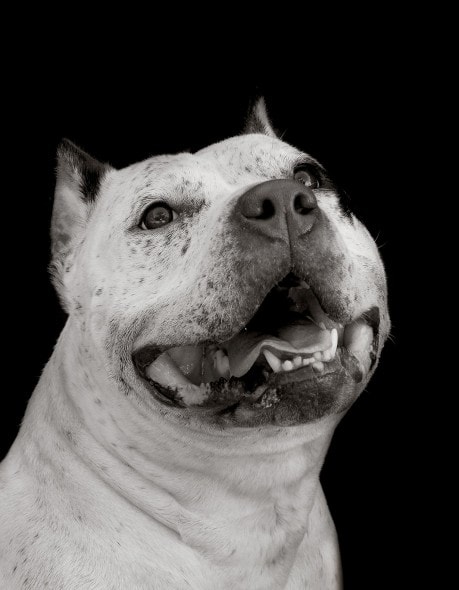