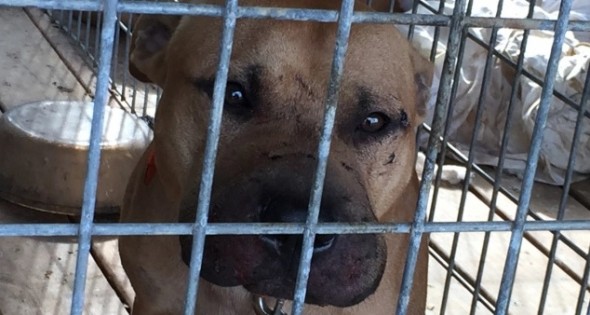 Washington County, Alabama sheriff’s deputies are reporting one of the largest dog fighting ring busts yet has taken place.  Multiple officers from many different arms of law enforcement from the area assisted in rescuing the dogs on the property, and arresting 23 people in the process. 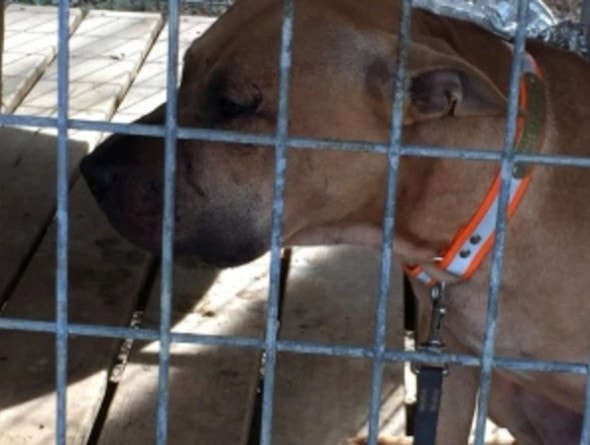 The raid took place overnight on a property which contained an abandoned home.  It sits out on Highway 45, right on the state line between Alabama and Mississippi.  The area had been a suspected dog fighting venue for some time, and an investigation by state and county police confirmed this very quickly. 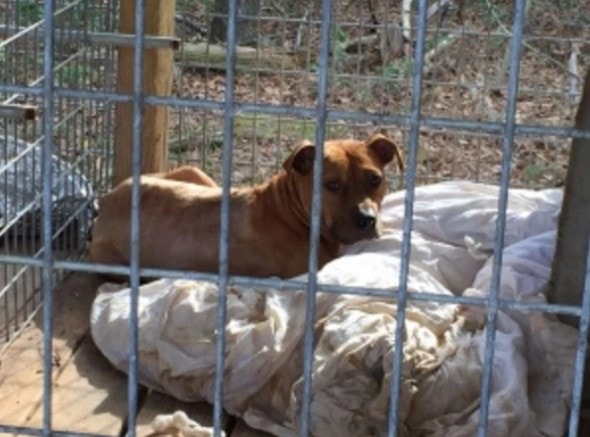 According to the press release, even those who were just spectators and not the people actually responsible for the breeding, training, organizing, and promotion of the dog fights can be charged with a felony.  A total of 23 people were arrested, 41 cars had to be towed away from the property, and there was one person that was also hit with a drug possession charge.  The police say that the investigation is still in progress, and there may be even more arrests made and charges filed. 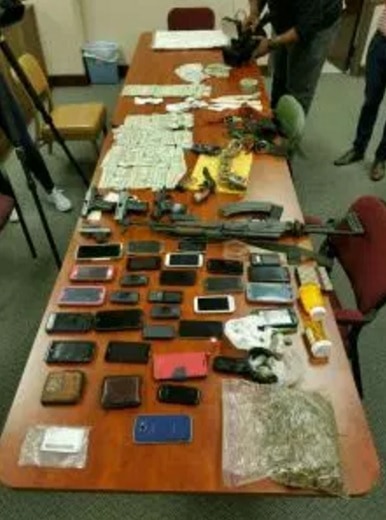