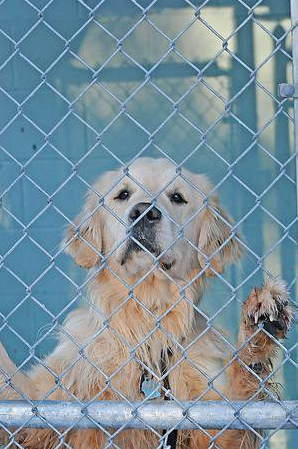 A New Bedford, Mass.  animal shelter is using the help of to Facebook animal lovers in a fight to save a dog from being put to death.

The Freetown board of selectmen voted to euthanize Skippy for biting the one-year-old granddaughter of his owner.

Ruth Marshman and CARE, a shelter that helps troubled animals, have launched a Facebook page called “Free Skippy.” As of midnight February 22nd, the page has nearly 3,000 fans.

“People are outraged over this,” Marshman told reporters. She stressed that the shelter is willing to take Skippy in, neuter him to calm his aggression, and pay the bills at the Lakeville Animal Shelter where the dog is being held.

34 thoughts on “Skippy’s Fight for Freedom”