All About Animals is a small rescue shelter out of Macon, Georgia that has got a real problem on their hands.  Someone has abandoned over 20 dogs at their small facility, pushing them past capacity, and they just kept coming.  All of the dogs were either tied to a fence or tree, dumped in boxes or just left there by their former owners. 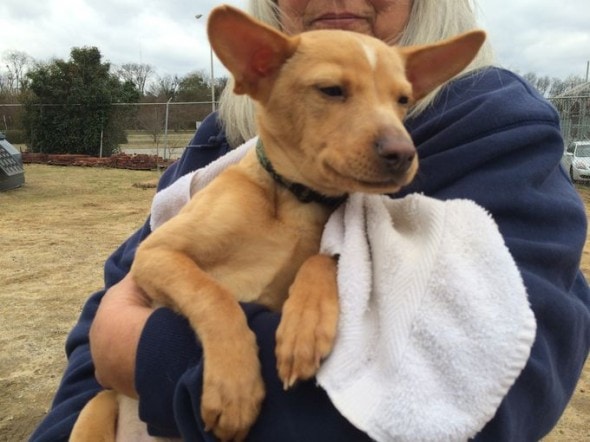 The founder of All About Animals, Mary Crawford said this isn’t a common thing, to see 20 abandoned dogs left somewhere in one week.  Mary is left in a bit of a bad situation.  She wants to find good homes for all of these dogs, but her facility is already to capacity.

Some of the dogs left on the property came with unsigned notes attached to the dogs. 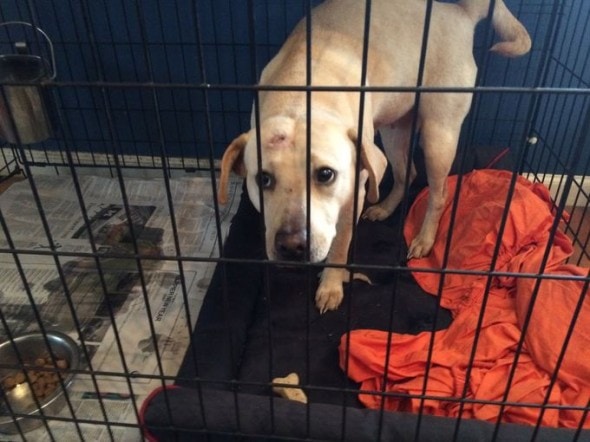 “The note says they had no other option. So they apologized and they knew that it was unlawful but they had no options,” said Mary.

Mary is concerned that because her shelter is over maximum residency, they won’t be able to bring any other dogs in this week as was planned.  Some of the dogs were supposed to have been last chance dogs, and Mary doesn’t think she’ll be able to do it unless she can rehome some of the dogs that have been left there. 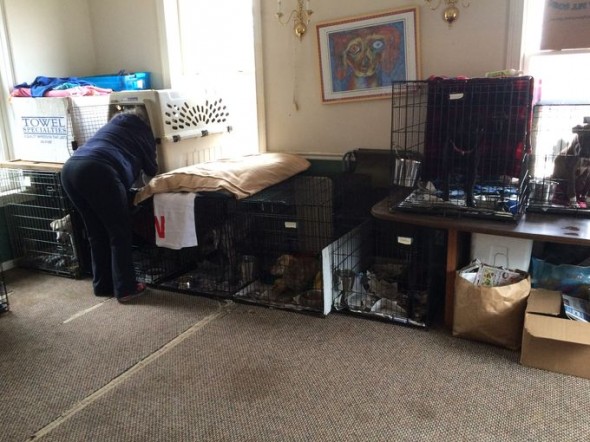 “We mainly try to pull dogs that are on the euthanization list for Wednesday that are at animal control, but we aren’t able to do that this week,” said Mary.

Mary is hoping that some of the local shelters can help out with some space.  They are also hoping that the city comes up with a plan to try to get the over breeding to stop.  Four of the dogs that were also dropped off in a box in the rain with a brick and a note left on it, had to stay in her service van for a couple of days until room could be made. 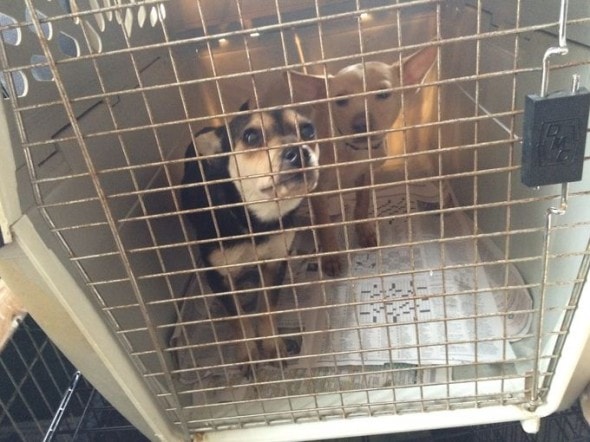 Once again, she says that it’s kind of rare to see this may all at once, but it points to a much bigger problem.  She says that she will continue to network with other shelters and rescues to find places for all of these dogs.  Hopefully soon, things can get a bit closer to normal for Mary Crawford and All About Animals Rescue. 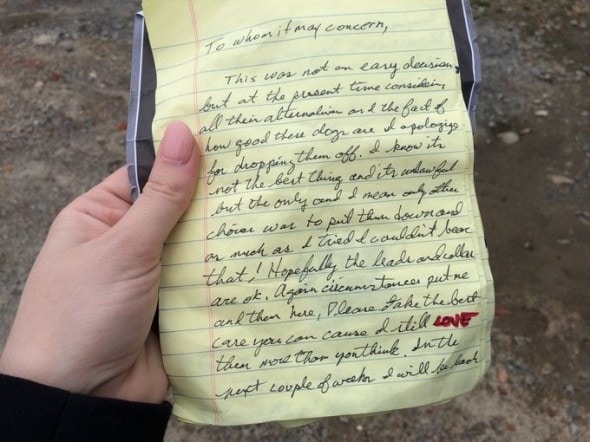