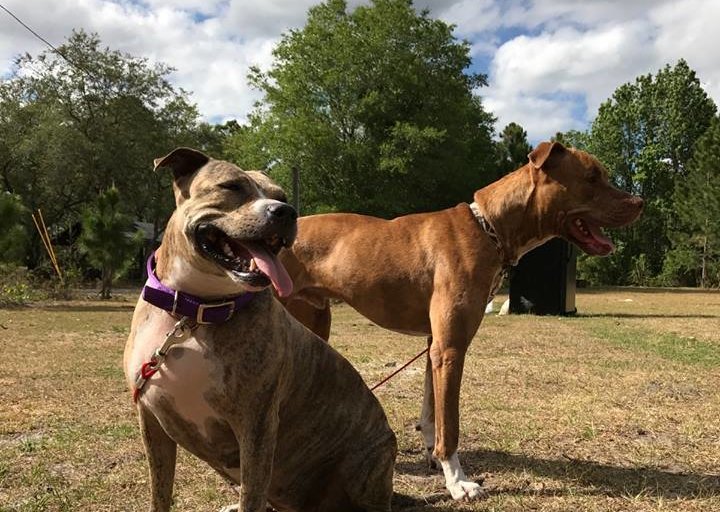 Talk about getting stuck in what has to be about the worst and most unfair situation we could possibly think of!  Poor Star and Cooper were adopted together to a family who promised to love and care for them forever, but for some unknown reason, abandoned them just one month after taking them home.  Now, they’re back at the shelter and looking for a new family.

Star was rescued by the SPCA of Brevard County in December of 2015.  She turned out to be a bit picky about who she would be friends with, but seemed to really bond with Cooper.  Cooper was rescued off the streets in 2014 as a puppy, and was adopted out rather quickly.  Unfortunately for Cooper, the family that adopted him ended up needing to move to a place where they would not be able to keep him, so he was surrendered.  It was at the SPCA that the pair met. 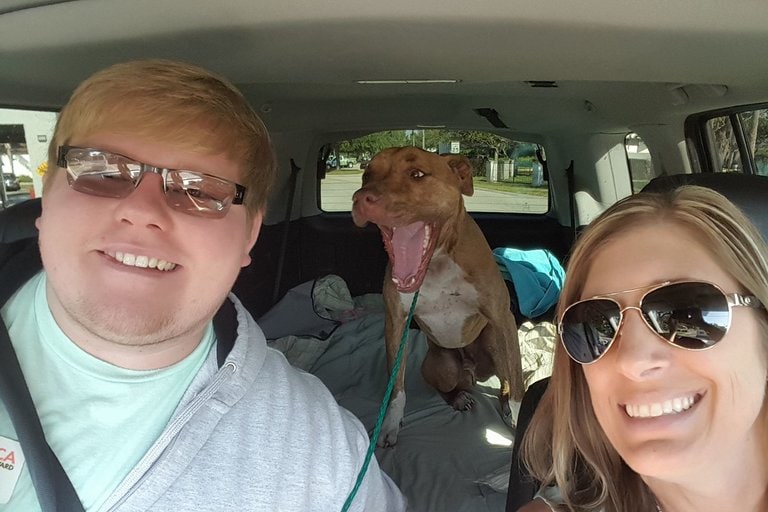 “Copper gets along with pretty much any dog, but Star is more picky about her canine friends,” Susan Naylor, public relations coordinator at the SPCA of Brevard, told The Dodo.  “Star is very loyal though, and loves her people deeply.  They’re not bonded necessarily, but they are best friends.”

This brings us to the situation at hand for Cooper and Star.  Back in April, they were adopted out of the SPCA together.  The staff at the shelter was overjoyed that the two would be able to remain together, because everyone should have a best mate, right?  It seemed like the perfect situation.  The family really seemed like great people, and were happy to be bringing two excellent dogs into their lives. 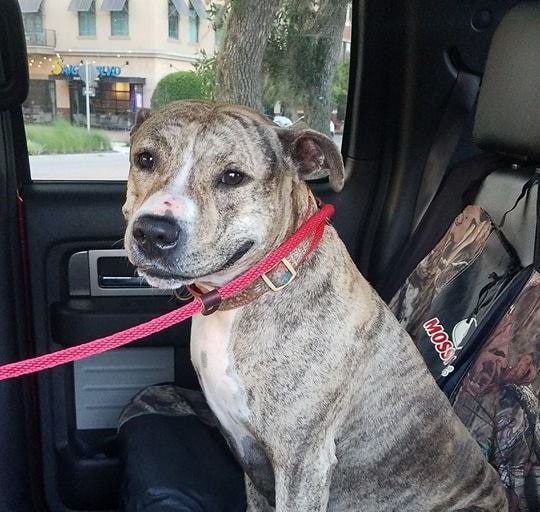 Everything seemed to be going well.  That is until Cooper was found, abandoned in a local dog park.  He was picked up by Seminole County Animal Control, who got in contact with the SPCA to advise them of the situation.  They were very concerned because when he was found, he was underweight, dirty, and confused.  To make matters worse, Star was nowhere to be seen.

The SPCA got Cooper, and they started investigating into why Cooper was found as he was, and where in the world was Star.  After a bit of effort, it was discovered that Star was also abandoned, but at a different site than Cooper.  They worked so hard to find her, and thankfully got a lead as to where she might be. 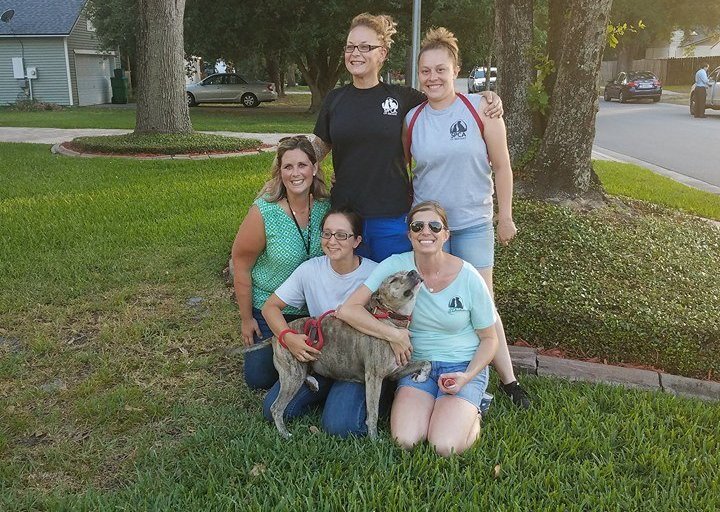 “We got credible information as to where Star was last seen and we posted it on Facebook,” Naylor said. “Over 200,000 people saw the post and started telling us about sightings in Winter Springs.”

Staff from the SPCA immediately began a search in the area described in the post.  They were there for about an hour before they finally found her.  Regardless of their conditions, or the fact that they were abandoned, everyone at the SPCA was relieved that they were both found alive and well. 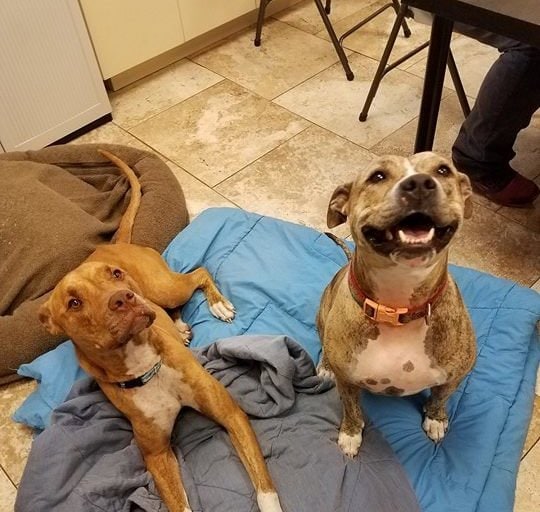 So now, the hunt is again on to find a forever home for these two dogs.  There’s got to be someone out there that is willing to give these two the loving home that they both deserve.

“They will be available, but we don’t know exactly when,” Naylor said. “We want to give them plenty of time to decompress. They are staying together in our training room, so they won’t be in the kennels. They are doing well. They’re happy to be together for sure.”