A family from Norfolk, Virginia had their puppy stolen, right out of their vehicle.  Thanks to a local news report, someone happen to recognize the dog, and alerted the family.  The dog has been returned, and the family is very grateful. 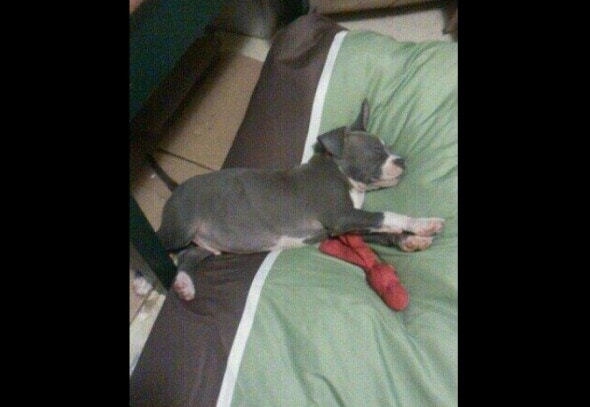 While the dog’s family had stopped by a friend’s house, the puppy was left in the car for less than three minutes.  While inside, someone had broken into the vehicle, taking the puppy and making a hasty escape.  The family contacted police to file a report. 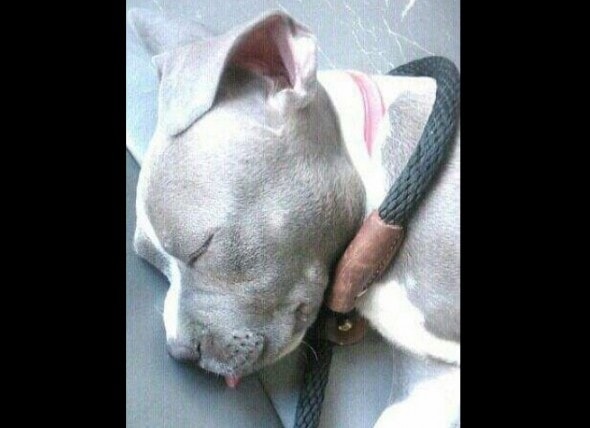 A call came into Norfolk Police dispatch around 9 am yesterday (Saturday).  A woman said that her daughter’s boyfriend had brought over a puppy that looked an awful lot like the dog she had seen in a news report.  The boyfriend had claimed that he purchased the puppy for $150.00 on Friday afternoon.

Police were dispatched to the caller’s house, and determined that the puppy was in fact the one that had been stolen.  They took the dog to a local shelter, and the dog’s family was notified.  There is still an ongoing investigation, and no suspects are know at this time.  The family is just very grateful that no one hurt the puppy, and their family is once again whole. 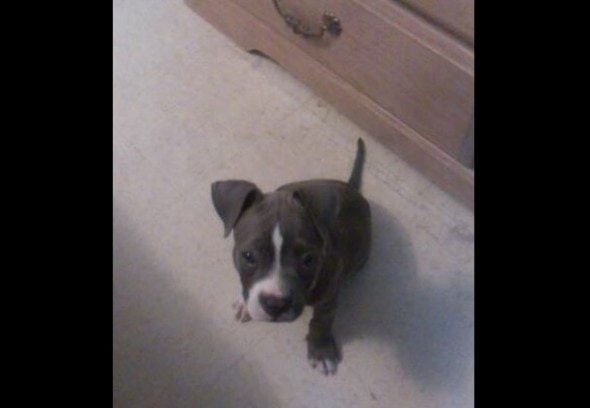 35 thoughts on “Stolen Dog Recognized and Finally Returned to Family”