Two people from Chester County, Pennsylvania will be the first to be tried under the new law that says you cannot possess any items designed to train fighting dogs.  Items like heavy chains,dog treadmills, anabolic steroids or anything that announces or promotes fights.

On Wednesday, SPCA officials with local police were pulling a raid on a home where the training and fighting of dogs was allegedly taking place.  Similar items to those described above, and many other things were found, along with several dogs. 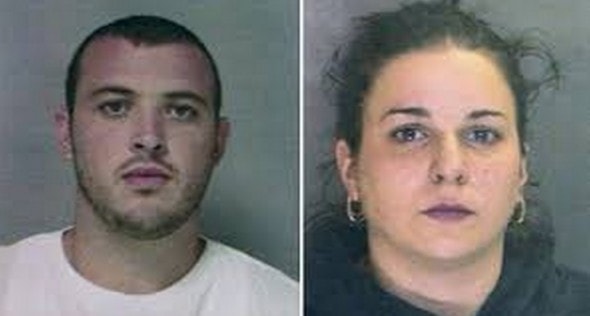 There were five adult pit bulls and seven pit bull puppies rescued from the property as well.  The adult dogs showed wounds and scars that are usually associated with dog fighting.

All 12 of the dogs were taken in form medical evaluations, and received treatment for any immediate concerns.  The will have a short stay at the shelter for the time being.  Eventually the shelter they’re residing at would like to see all of the dogs get to a good, forever home with a loving family. 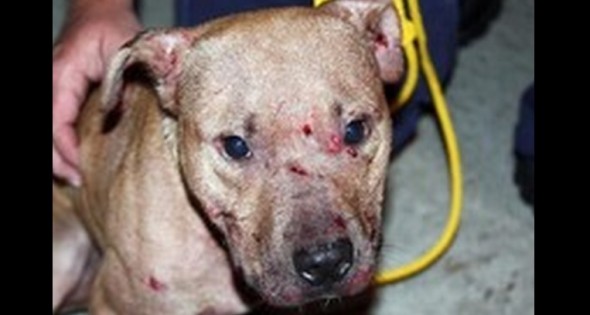