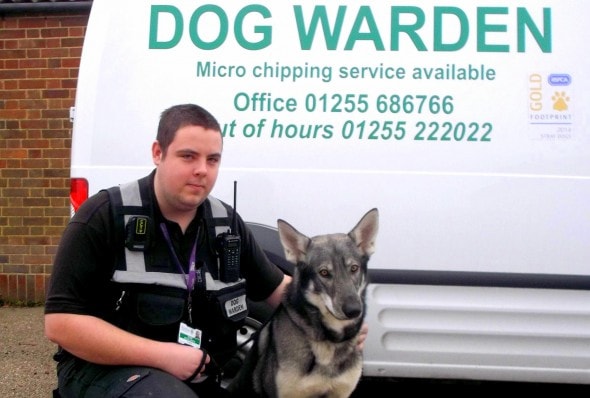 A stolen dog could have died without his seizure medication, but it is very likely his condition that allowed him to be reunited with his family.

Ziggy was taken from his Fulton, London home on Monday night.  His family was distraught, especially knowing that their dog has epilepsy that must be controlled with medication.

On Tuesday, he was found wandering by himself in Wrabness Woods, 85 miles from his home.  Ziggy’s microchip scan revealed his condition, along with his missing status.

Tendring District Council says it is likely Ziggy suffered from a seizure, causing his abductor(s) to dump him in the woods.

“I have spoken to Ziggy’s owner who is extremely relieved that he has been found safe and well, despite his ordeal,” said dog warden Adam McGoldrick.

“Cases such as this show how important it is to get your pet microchipped, and then to keep the information on that microchip up to date.”

Ziggy was reunited with his family on Wednesday.