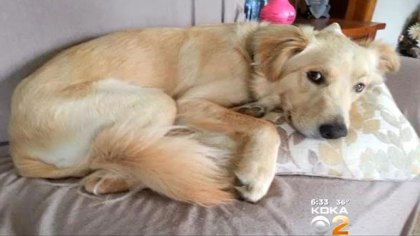 A teacher Fayette from County, Pennsylvania whose dog had gone missing has finally been found.  She says the Theo ran away while under the care of a Uniontown kennel.

Since disappearing, many of the neighbors of Theo’s human, Danielle Kaufman, came together to help locate him.  Theo was even featured by the police in Fayette County on their Crime Stoppers page.  Theo was reported to have taken off while staying at Joy’s Doggie Bed and Biscuit.

According to Kaufman, he had escaped while outdoors, in a fenced in area.

“Not in a million years do you ever think that’s going to happen,” Kaufman said.  “Especially someone that’s supposed to be qualified and someone who’s supposed to have the right equipment and resources to do what they need to do, and she did not do that.” 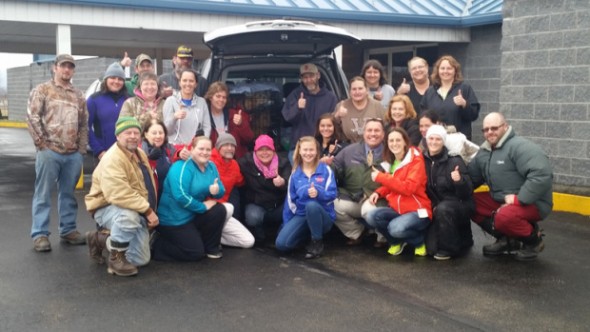 Kaufman had said the business was very apologetic about the entire situation.

“Every night we were worried about where he’s sleeping or what he had to eat that day and it’s just really difficult,” said Kaufman.

Theo is being taken to a vet for a full check up.  When he was found, all outward appearances have Theo looking physically just fine.  The family just wants to make sure all is 100%.