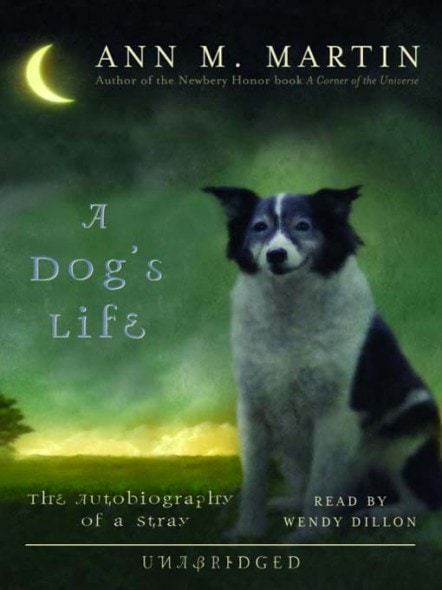 Homeless animals in the King George Animal Shelter of Virginia will have a much nicer holiday season – all thanks to a class of third graders.

Kathy Malpass’s class of 13 recently read Ann Martin’s novel “A Dog’s Life, the Autobiography of a Stray.”  The story is about a dog named Squirrel, who is separated from her mother and brother and is forced to live as a stray.  She eventually finds a home, but must endure loneliness and fear of mean street dogs until then.

The students were so inspired by the story that they decided to have a fundraiser so they could provide for other dogs like Squirrel.  Incorporating writing techniques, each kid wrote a persuasive letter, which Malpass compiled into one large letter that was sent to their parents, asking for donations.

The composite letter read, “While reading about the hardships this dog endured before she finally finds a forever home, we wanted to do something to help other homeless cats and dogs, so we came up with the idea to make donations to the King George Animal Shelter.  These animals do not have a family with a nice warm bed and someone to love them, and we would really like to do what we can to make their lives better.”

Nine-year-old Haley Smith said she has volunteered at the local shelter, and her family has an adopted dog.

“When I went with my mom to get a dog it was kind of sad,” she said.

The students raised about $500 worth of pet supplies, which included food, treats, toys, beds, blankets and kitty litter.

“I hope the dogs will be warm and happy through the winter,” said eight-year-old Connor Smith.  “They have a better chance of being adopted if they are happy and jumping around.”

His twin brother Duncan said all three of their family’s dogs were adopted from shelters.

“I feel really happy that we’re getting donations,” he said. “The dogs and the cats at the shelter need them.  They’ll be really happy to get the blankets.”

“It’s something a lot of children wouldn’t even think of,” she said.