A New Canaan, Connecticut teen has dedicated the past year of her life to saving dogs from euthanization and finding new forever homes for them in her role as co-president at Save a Dog a Day, and after personally rescuing more than 60 dogs, Mackenzie Curtin says she’s just getting started. 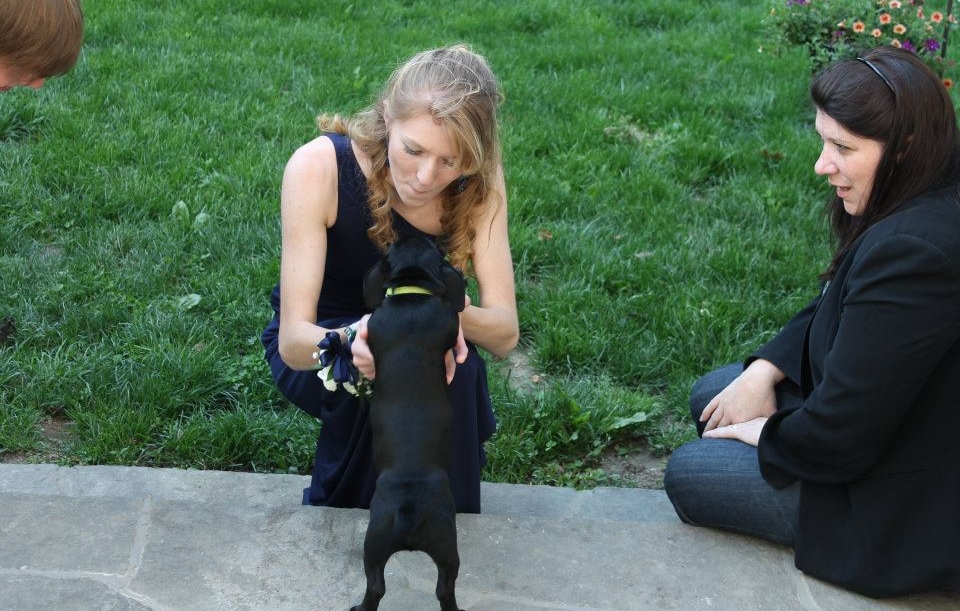 A recent New Canaan High School graduate, the eighteen-year-old has lead the non-profit organization as co-president and head fosterer. Curtin says a local ad for dogs in need inspired her to get involved in rescue last March.

“Everyone goes into their local town and sees the animals in shelters; I felt bad for them and I felt this was a chance for me to make a difference,” said Curtin.

Curtin assembled a team of four volunteers committed to making a difference. The busy student made time in her schedule and room in her home for dogs in need,  and from there things took off. She fosters the dogs and entertains potential new owners at her house with the help of friends and relatives.

“We don’t have a large amount of volunteers, so sometimes my friends, my parents, or my parents’ friends will walk them for me,” said Curtin in a recent interview with The Hour.

In just a year, Curtin has personally rescued over 60 dogs from kill shelters and has successfully placed them in news homes. She said balancing the demands of school while spending every spare minute saving lives has been tough, but more than worth the effort invloved.

“It was extremely hectic. I had home visits and interviews with future adopters almost every day,” she commented. “It was hard to manage but I got a few people to take care of the dogs while I was interviewing, so it allowed me to figure out my schedule more.” 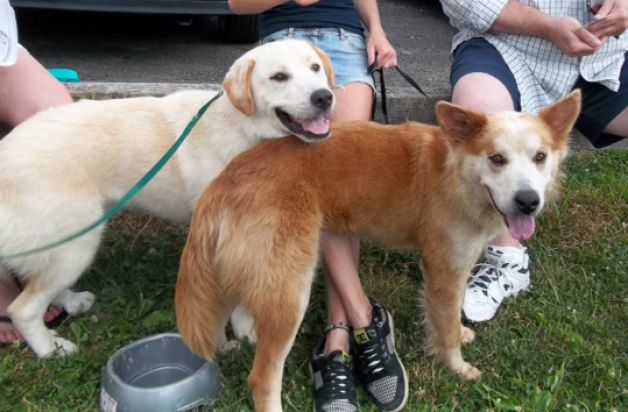 n begins college classes in August, but has plans to take Save a Dog a Day to the next level. “I will be in charge of the internet portion of Save a Dog a Day: Facebook, Twitter, e-mailing people and putting up ads,” said Curtin. “My family will be more hands on, which is more what I like to do but I will still be making a difference.”

While most first year students are focused on parties, the freedom of campus living and social events, Curtin will continue her efforts to make a difference – one dog at a time. In fact, she says she has two more lives to save before she heads off to school.

She recently pulled a red Husky/Collie mix and a Yellow Lab/Pyr mix from a Georgia shelter just prior to euthanization.

“They are two to three-years old, trained with an electric fence, up to date on vaccination and love kids, cats and people,” said Curtin. She says they are bonded, and she’s determined to keep them together.

“They are all ready to go, they just need a home,” she said.