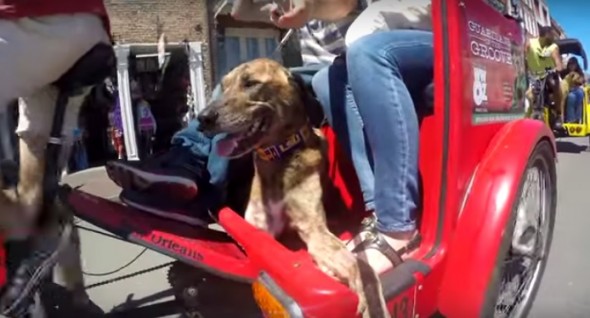 Back in 2013, a dog called Sheridan was diagnosed with osteosarcoma.  The disease is a bone cancer, and is very aggressive.  He was treated by medical professionals, and they even amputated one of his legs to assist in stopping the growth of the disease. 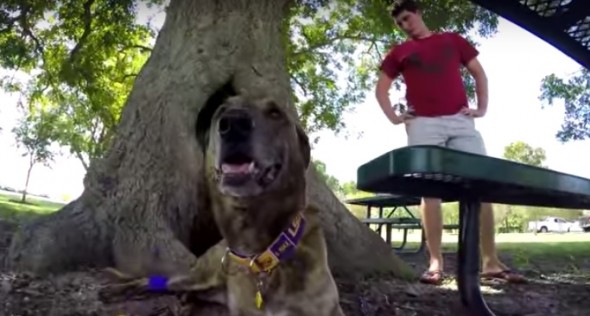 Sheridan’s humans, named Morgan and Zach, have created this wonderful video in honor of him and his life.  To be sure, it is a sad video, so you may want some tissues near by just in case.  However, the video more celebrates the time that he had with his humans, and how much they loved him in return. 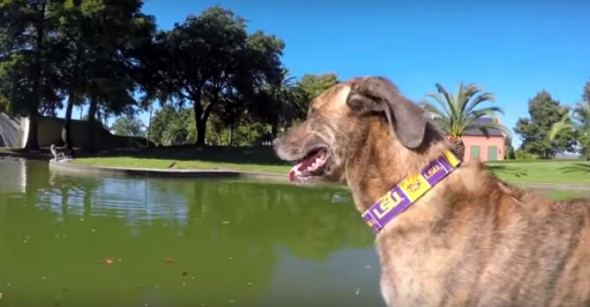 Unfortunately, on Thursday, September 17th, Sheridan lost his fight with cancer.  He lived to be eight years old, and despite the disease and amputation, Sheridan lived a happy and full life.  He was only with his humans for a short time, but he left a lasting impression with them.  Sheridan will be very missed, but thanks to his humans and this video, he will live on in the hearts and minds of the people that knew him and loved him.