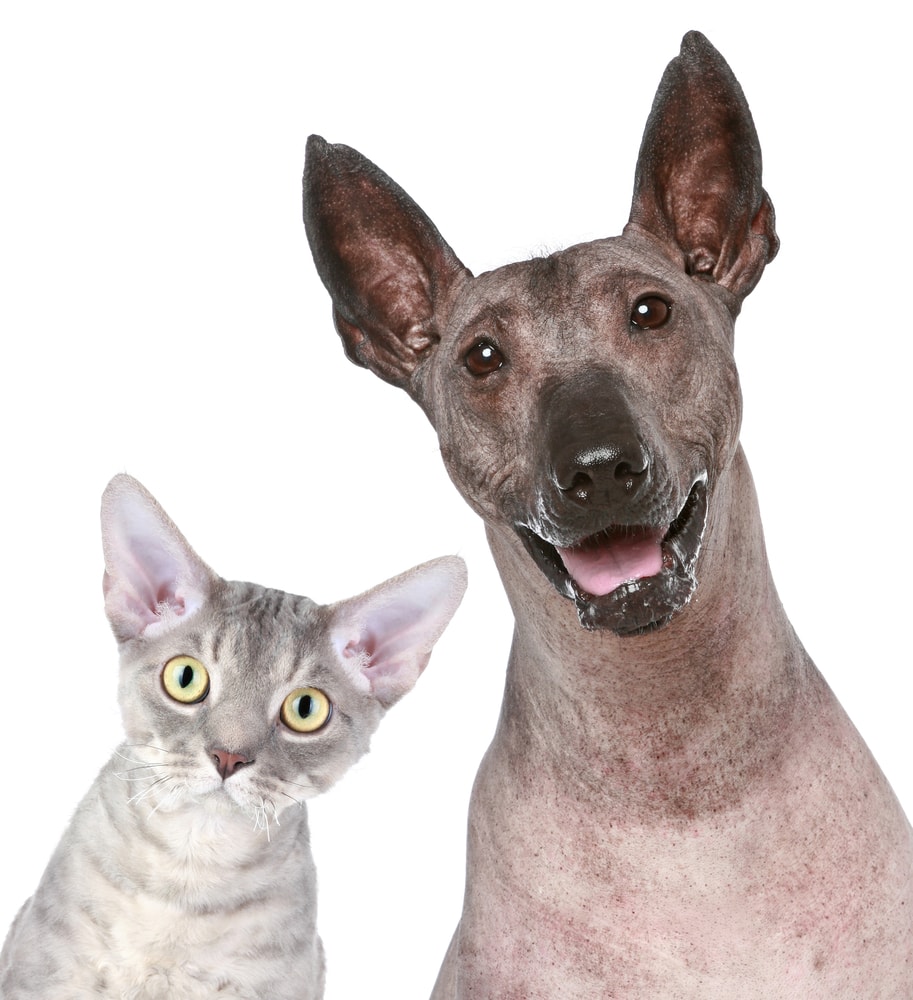 A new survey has revealed that ‘cat people’ and ‘dog people’ may not be as different as we have previously believed.

For example, only a quarter of dog owners surveyed think their pet is high maintenance – banishing the common myth that cats are easy to care for and dogs aren’t. Over half of cat owners, on the other hand, think their cat misses them during the day – hardly living up to the aloof feline stereotype!

Beth Bryant, from Purina New Zealand, says: “We often have this idea that people who own cats are high-maintenance, independent individuals. Similarly, we think of dog owners as being really social and dependent on others’ company due to the recreational nature of owning a dog. The results we’ve uncovered show that it’s not so clear-cut!”

Beth believes that stereotypes surrounding the qualities of cats and dogs are also often unfounded.

“I’ve met a lot of different cats and dogs in my time, and no two have ever been the same. Pets have personalities as unique as people, and slotting them into set stereotypes just doesn’t work,” she says.

“The same goes for ‘cat people’ and ‘dog people’. Cat people are not the stereotypical eccentric lady, hiding in a house with 20 strays.”

An interesting note is that dog people seemed to be more flexible in their choice of pet than cat people. In fact, 40% of all people who identified as being a ‘dog person’ actually owned a cat, compared to the meager number of ‘cat people’ who owned a dog – only 6%.

The survey results also suggest that having a dog may help you find love, as over 80% of dog owners were either married or in a relationship.

“This survey shows that there is no such thing as ‘normal’ when it comes to people and their pets. Regardless of whether it’s a snuggly cat, an independent dog or anything in between, it’s clear that Kiwis love their pets,” Beth adds.