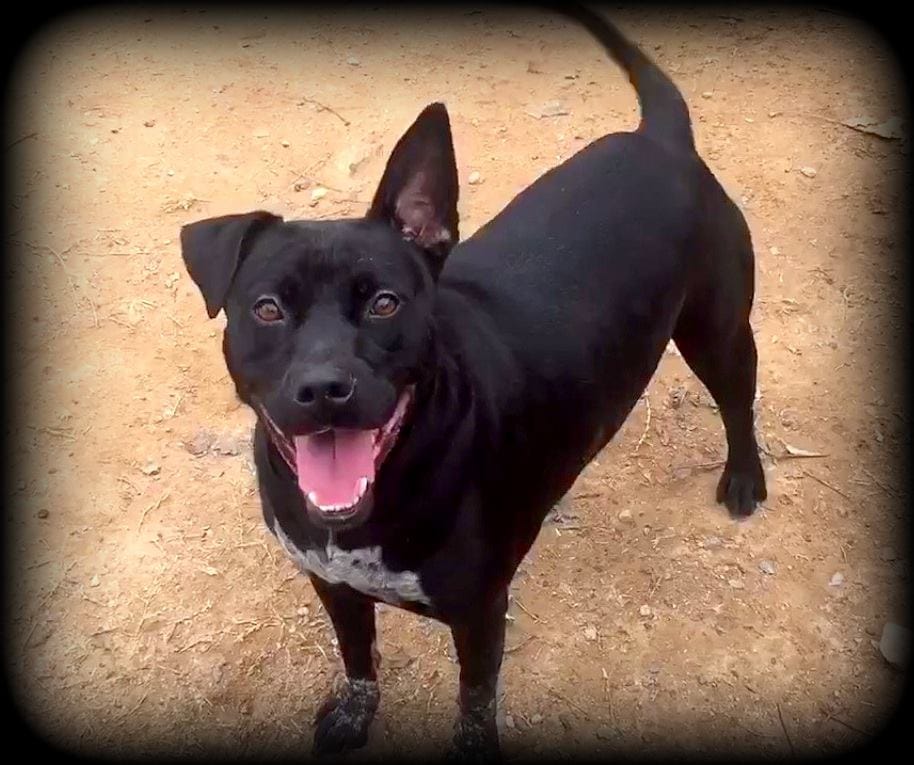 Hello everyone!  Our friends at the Fulton County Animal Services shelter in Atlanta, Georgia have brought to our attention via Facebook the story of a sweet little dog called Tortilla, whom isn’t getting a fair shot because of something that’s not her fault.  Most of us are familiar with what’s called “black dog syndrome,” but for those that do not, it’s prejudice against adopting dogs with black fur.

Unfortunately, it’s a very common thing.  Even though some people dispute it, numbers are a hard thing to argue with.  The Wikipedia page for black dog syndrome calls it “a disputed phenomenon in which black dogs are passed over for adoption in favor of lighter-colored dogs.” (You can view the whole article by clicking here) And it isn’t just some random article from Wikipedia either.  Many shelters across the United States report this injustice as all too common.

So, that brings us to Tortilla.  Just check out that video!  Obviously she’s downright adorable, and absolutely JAM-PACKED with energy.  Anyone that would be considering adopting her would have to be a pretty active person, and be able to deal with that much vivacity.  However, this is not at all to say that Tortilla doesn’t enjoy a good cuddle.  She may be full of energy, but she’s also just DYING to love you!

The good people at Fulton County Animal Services say, “Our sweet Tortilla is suffering from the dreaded “black dog syndrome.”  Sadly she has been with us for months and is simply being overlooked.  She loves going outside and does the cutest tap dance to get your attention.  Tortilla will make a great companion for most any household.  Please give her the chance she needs.”