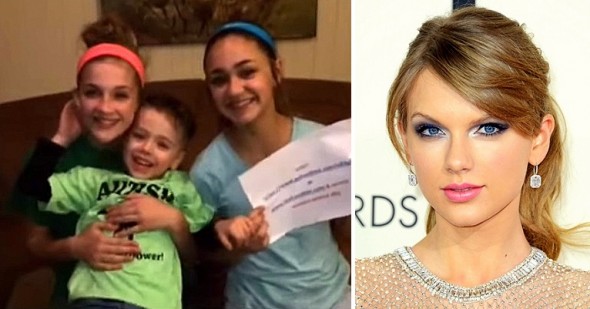 When five-year-old Jacob Hill’s family realized that the best way to help their autistic son was to get him a service dog, they created a fundraiser to help with the costs.  His sister and their cousin made a music video, rewriting Taylor Swift’s song “Blank Space,” asking for donations.  When T-Swizzle herself found out about the cause, she and her mom donated $10,000 to make the family’s dream come true. 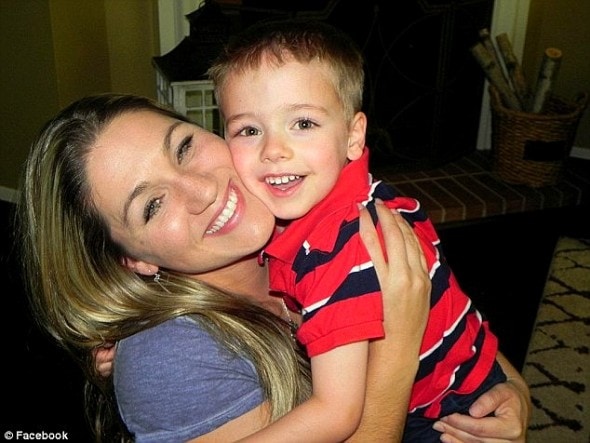 Jacob has a difficult time socializing, and is inclined to wander off sometimes.  He is quick to escape from caretakers, and is “Innately drawn to water and moving cars.”  Someone has to be holding onto him at all times, which can be exhausting for his family members. To help keep him from putting himself in danger, and to give him the independence he craves and the companionship he needs, mom Allison decided after doing some research that a service dog might be what he needs. 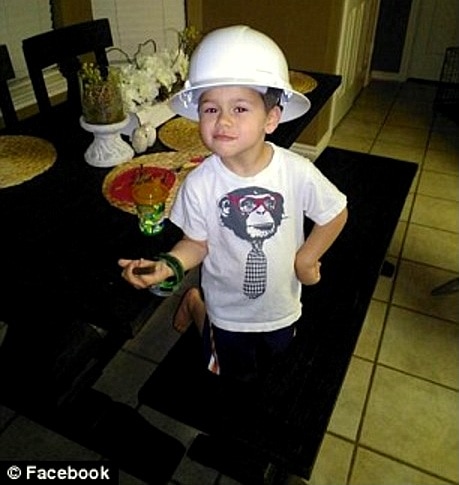 He was accepted into the Autism Service Dogs of America’s program.  The cost of training a dog for two years to be tailored to his needs is nearly $14,000.  So the family created a gofundme page, and his 12-year old sister Jordan and their 12-yearold cousin Makaylee reworded Taylor Swift’s song “Blank Space” to explain the situation and ask people to donate.

Someone told Swift about the campaign, and the altruistic songstress didn’t hesitate to add her name to the list of donors.  With her $10,000 and the donations from over 50 others, the family will now be on the road to getting Jacob a service dog. 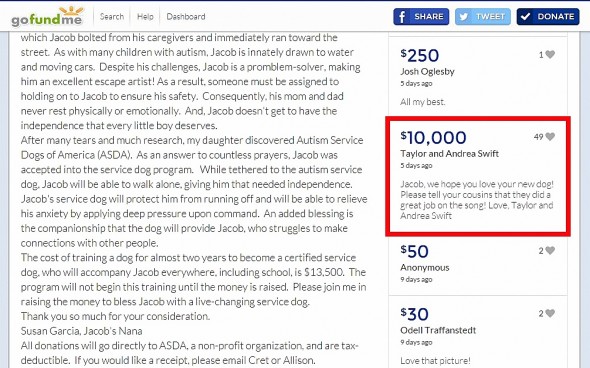 “Thank you so much to everyone that donated towards Jacob’s autism service dog,” Allison wrote on the fundraiser page.  “We are still in shock that Taylor Swift donated $10,000! Our hearts are filled with joy and gratitude. This dog will change Jacob’s life and we couldn’t be more thankful.”