Ten-year-old Kylie Blake is on a mission.  She is focusing her efforts on giving back this holiday season by putting together special care packages for dogs in the military.

Kylie unfortunately lost her grandfather Lee Bare, about two years ago.  His passing was very difficult for Kylie, as they were very close.  After moving into his former home, she decided that she wanted to honor her grandfather in some way.

She decided that they would take the time this holiday season to put together the assemble and mail out special care packages that have made with military dogs in mind.  Linda Blake, Kylie’s mom, is taken aback by her daughter’s idea. 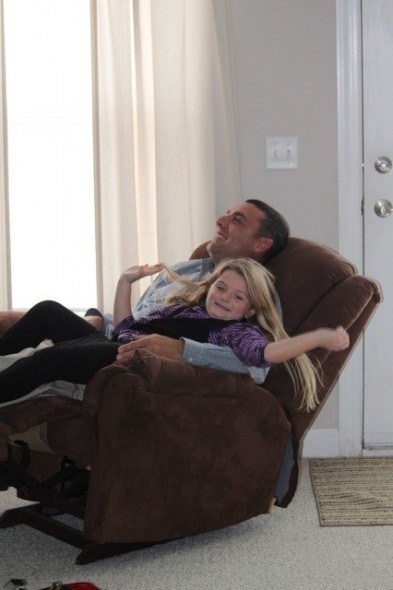 “Just thought, ‘my, that’s something,'” said Linda. “Ten-years-old and doing something like that is wonderful.”

Kylie is planning to do this on a rather large scale.  When asked how many she wants to send out, she only says as many as she can.  She is hoping that the packs can help the moral of both the humans and canines fighting overseas.

Kylie does have a GoFundMe page.  She has already secured enough money to send out about 60 packages, but hopes to be able to send even more.  If you’d like to donate to the cause, you can go to www.gofundme.com and search for Kylie, or to be taken directly there, click here.