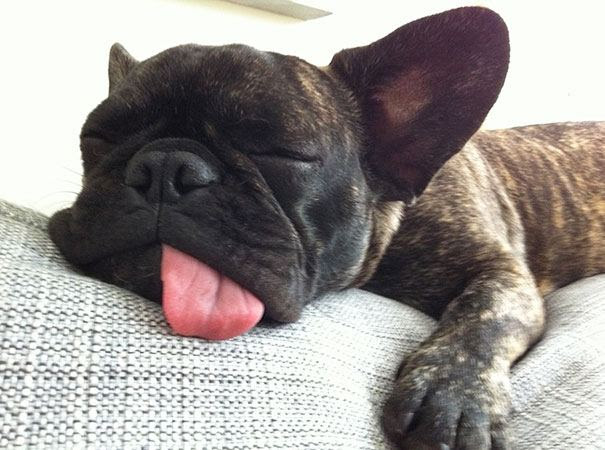 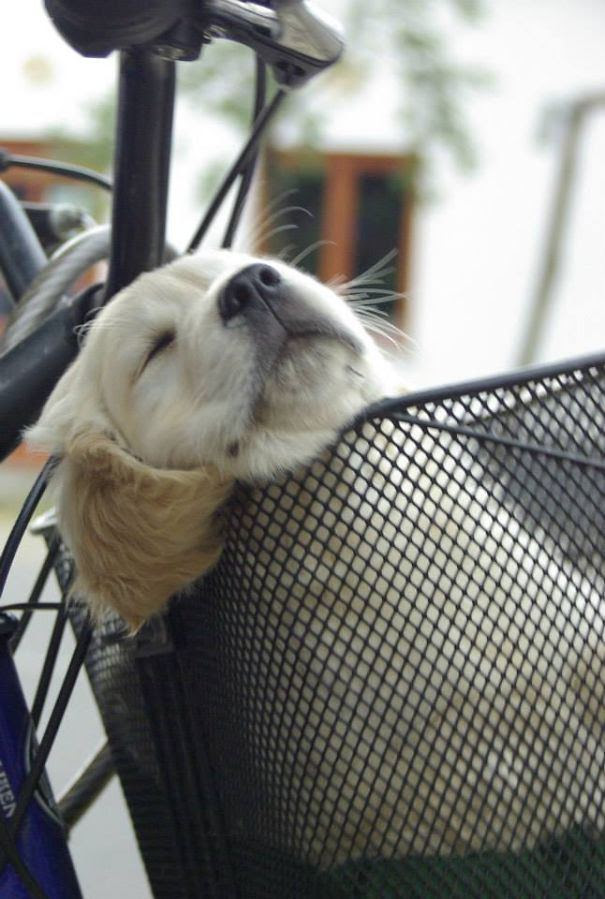 According to Dictionary.com, dog-tired is an adjective that means “utterly exhausted; worn out.” 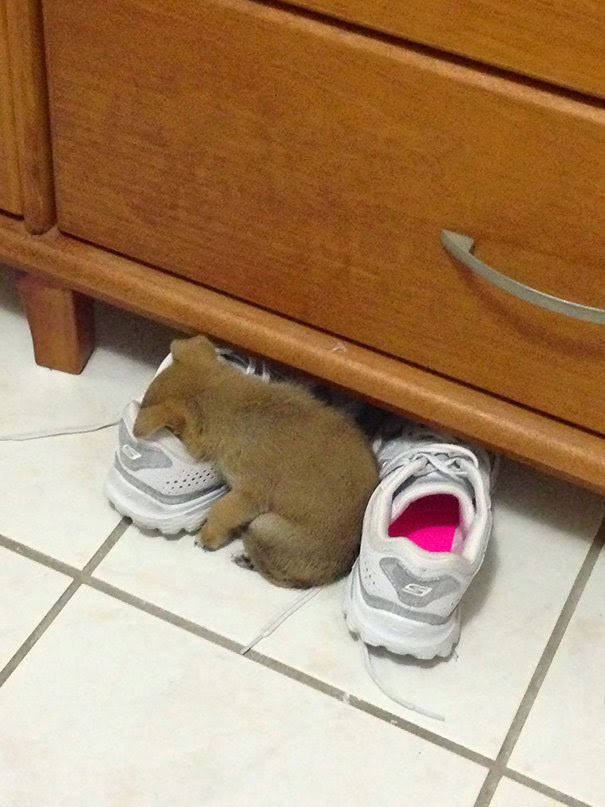 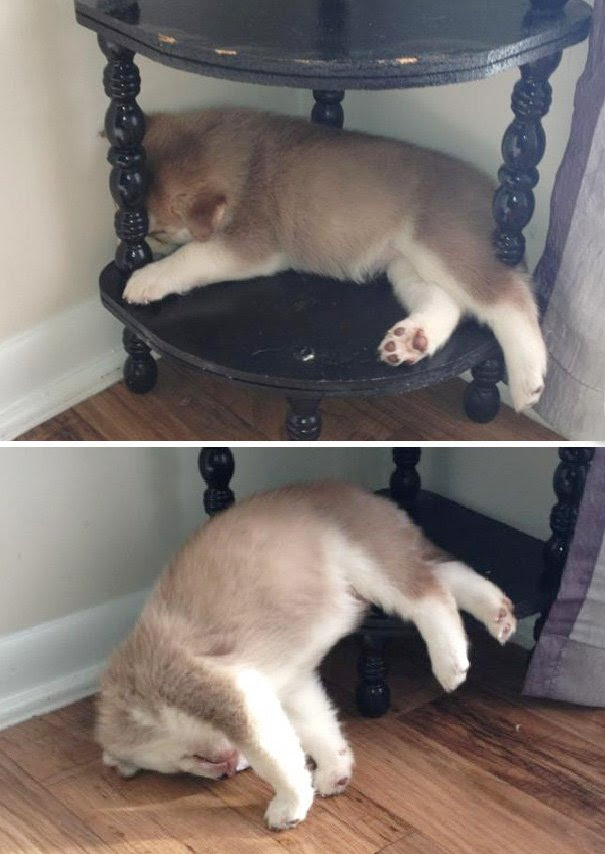 Bayard Taylor is credited it as a “Germanphrase,” in a 1876 letter per the Dictionary of American Slang which also states dog-tired means “very tired; exhausted;” adding “beat, pooped, wasted,” to futher clarify. 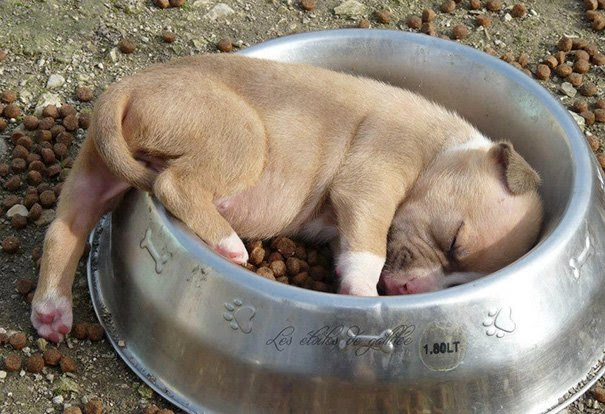 Sir Arthur Thomas Quiller-Couch used the phase in News from the Duchy, when he wrote, “But bein’ by this time pretty cold with watchi’, and dog-tired, I tumbled below and into my bunk.” 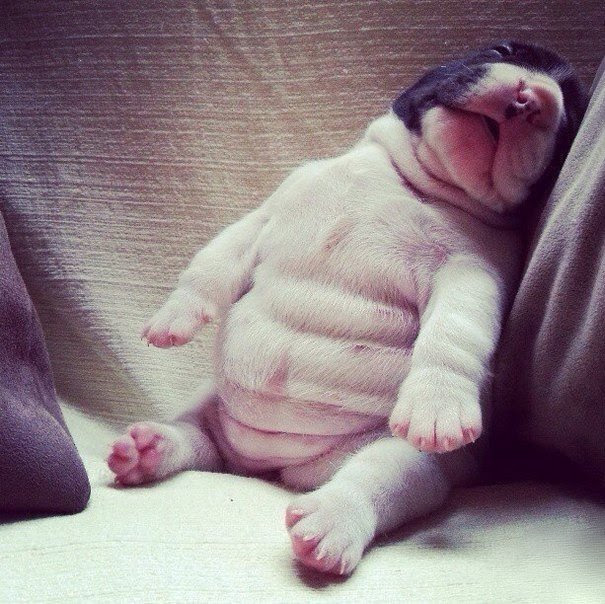 Humorist and author Mark Twain (Samuel Clemens) wrote ” My new clothes was all greased up and clayey, and I was dog-tired,” in the Adventures of Huckleberry Finn. 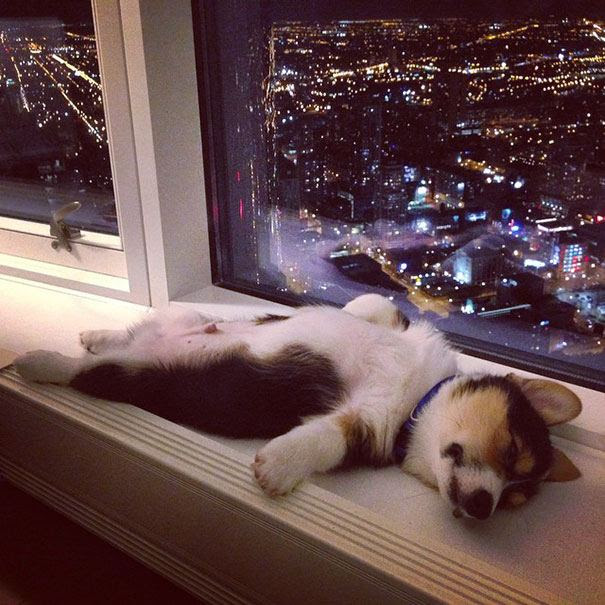 A quotation from Arthur Stringer’s The Prairie Wife reads, “And now I mist stop writing, and go to bed, for I am dog-tired.” 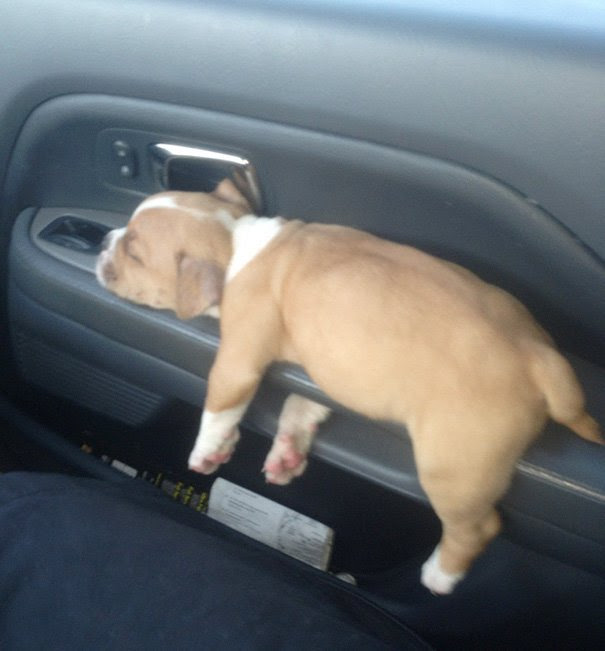 “He was dog-tired but before he slept he walked around the little pool,” wrote Joseph Everidge Kelleam in Hunters Out of Space.

Think that about covers the meaning by definition, written word, and visual expose. And with that, sleep well, little doggies. 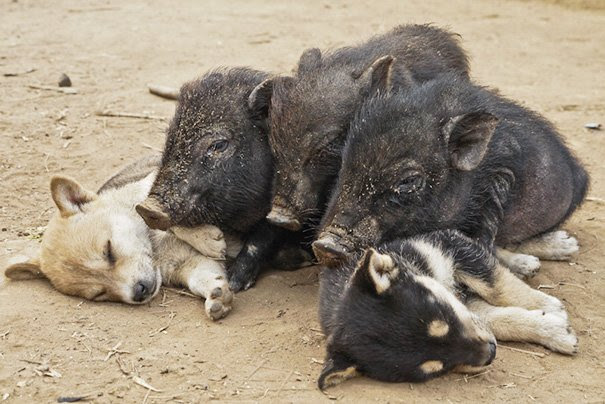