Under new regulations, pet stores opening in Brick Township, New Jersey will be prohibited from selling cats and dogs. The new regulations were prompted by a cruelty case earlier this month. In January, a pet store was shut down after investigators identified 38 cases of animal cruelty. 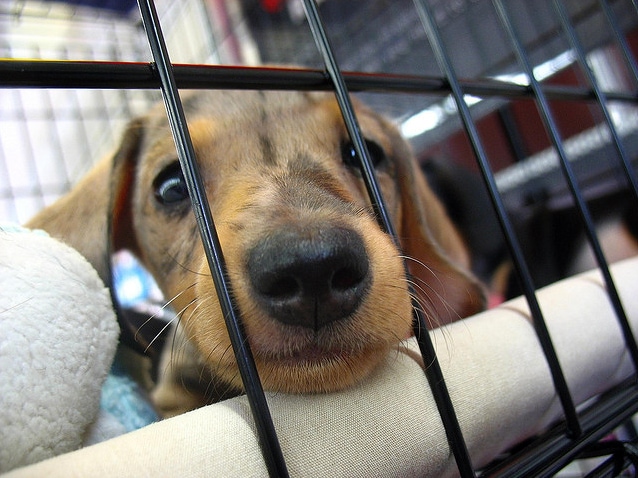 The ordinance has been under review since it was proposed in February.

“It was an important issue, and that is why we took the time to construct an ordinance rather than to rush into something,” Council President John Ducey said in an interview with the Asbury Park press. “Obviously, dogs and cats cannot speak for themselves, and the research done showed that the puppy mills were an issue that needed to be addressed by council for the animal’s protection.”

The Brick Township Council approved the ordinance during their meeting last week, saying they hope the move prompts more potential pet owners to adopt.  First time offenders will face fines of up to $2,000 or 90 days in prison.

The ASPCA has applauded the new ordinance. “This is a positive step and really a landmark step in New Jersey,’’ said Debora Bresch, senior state director of the ASPCA’s Government Relations for the Mid-Atlantic region. “It’s something that we fully support.”