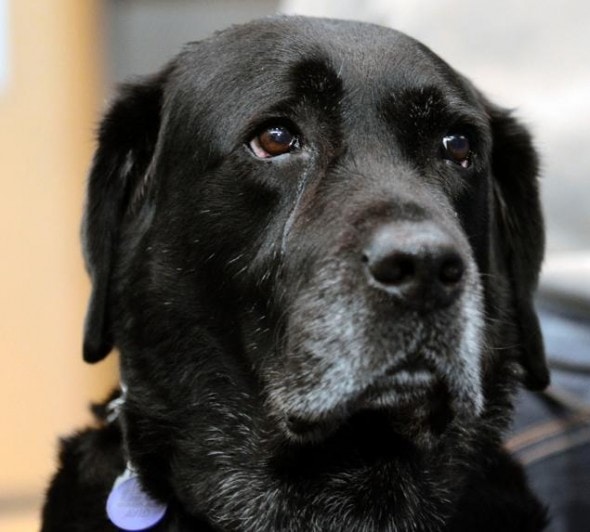 As word spread of a blind New York man and his brave guide dog that helped protect him when he fell onto the subway tracks earlier this week, people were touched. They heard that Cecil Williams could not afford to keep Orlando when he soon retired, and they wanted to help. Donations started pouring in and now Williams will be able to afford to keep his heroic companion.

When Williams became faint and fell to onto the subway tracks Tuesday, Orlando stayed by his side and protected him. The two miraculously survived and the story soon spread all over the country. Along with the story came the news that Orlando would be retiring early next year, and Williams would not be able to keep him because his insurance would no longer cover his care.

Guiding Eyes for the Blind, who initially paired the two together, began taking contributions to their Graduate Assistance Fund to help Cecil and Orlando. Donations flooded in and by Thursday night, enough funds had been raised to allow Williams to keep Orlando.

Williams was truly touched by the outpouring of support from strangers.

“I’m not a crybaby or nothing. But my eyes are misty and I’m tearing right now because things like this here don’t happen for everybody. They should happen. We should care about one another. We should do for one another. But it’s not always that way,” said Williams. “I’d like to say thank you, but I’m trying to look for some more words to describe how I really feel.”

Williams intends to keep Orlando, but if for some reason he is unable to manage his new guide dog and Orlando, the family that raised him has said they would be thrilled to take him back.

To help others like Williams and Orlando, donations can be made to the Guiding Eyes for the Blind’s Graduate Assistance Fund.