To see the first story about Ginger, click here.

Some of you will remember Ginger’s story from just a little while ago.  She is a German shepherd that was surrendered by her family because they lost her home, and she escaped the shelter to go look for them.  Unfortunately, some sick people have tried to take advantage of a sad situation, and the shelter staff has sent out a social media statement to clear the air.

Good Afternoon. Time to clear up some rumors before they get out of hand. AVAS staff has been contacted by a couple of individuals who said they are in communication with Ginger’s previous owner. These individuals relayed to us that they, “know Ginger’s owner wants her back” and “AVAS refused to give her back when he asked to reclaim.” 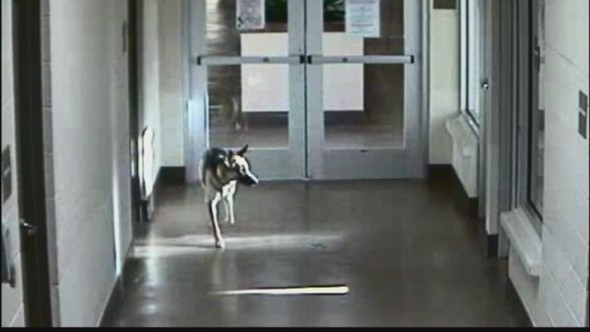 Of course, these statements came as a surprise to our Department and we decided to follow-up on the matter. Today, staff spoke with Ginger’s previous owner regarding this specific issue. Based on that conversation, we are certain that the previous owner has not communicated with any rescue, individual or AVAS staff to get his dog back. The previous owner reiterated that he wants Ginger to be placed in a new home that will provide her stability, safety and love.

He was happy to hear that Ginger has chosen her new “Furever” home and that she will have a companion to bond and play with when their human is not home. The previous owner also advised us that the Apple Valley address he gave staff, was the home he was moving into once Ginger had been relinquished to our facility. This means that Ginger was not trying to make it home; it was just a coincidence that she was found near his new place of residence. 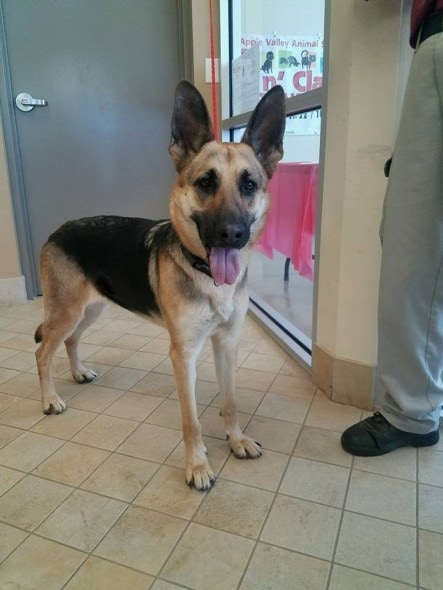 Ginger’s previous owner reiterated that the decision to find her a new home was not an easy one and he was thankful that we called to let him know about her adoption. Further, Ginger’s previous owner was very concerned that someone might be representing themselves as her previous owner to gain monetary support from well-meaning donors. He urged anyone that has “donated to an individual or organization to contact authorities, because they are being scammed”.

I would like to commend AVAS staff for working with the public to find Ginger a new home. I would like to thank all of the major networks, reporters, organizations and individuals that shared Ginger’s story. In situations like this I understand that the public is eager to help both human and canine. 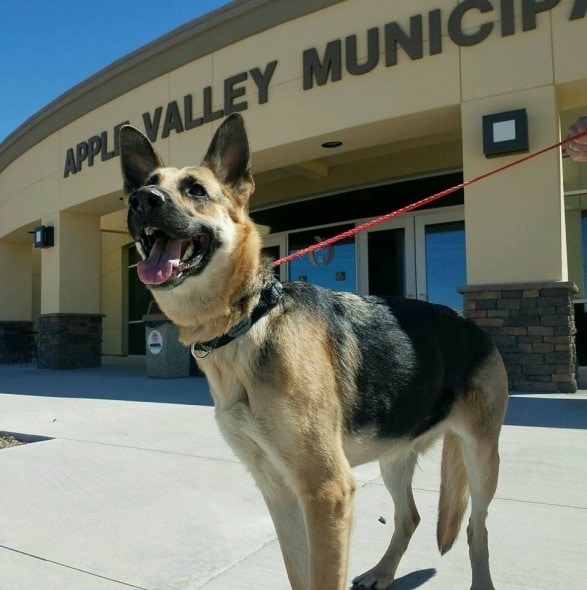 Sometimes, we do not understand decisions that humans make, but ultimately we seek to provide animals affected by those decisions with the best possible outcome. AVAS will continue to protect the owner’s privacy and his decision to find Ginger better placement. If anyone is contacted by individuals or organizations that are accepting funds to “Get Ginger Back” or to “Get Ginger’s owner a home they can live in” please know this is not a legitimate fundraiser. 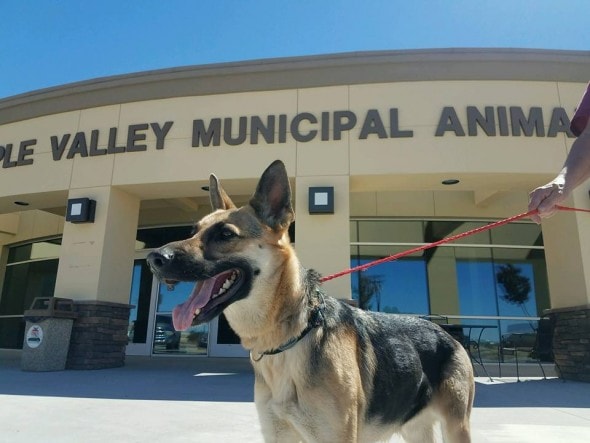 As stated, Ginger has chosen a new family to live with, and they love her very much.  According to reports, she is doing very well, and is happy.  It is tough when these things happen, but it makes a bad situation worse when people decide to take advantage of other people’s kindness.