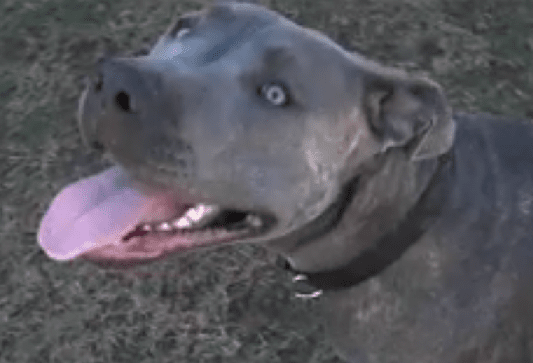 Earlier this month the story broke of how a Navy family and their dog got separated when American Airlines told them the dog’s kennel was two inches too big to travel. The family was treated rudely and had to leave their dog behind in San Diego as they relocated to Japan. Now American Airlines has responded and reunited the Gromer family with their dog Gunner.

Hospital Corpsman First Class John Gromer showed up with his family and his dogs in pre-approved kennels to the airport for their relocation to Japan. That’s when an American Airlines representative rudely told the family that the kennel for their dog Gunner was two inches too big and he would not be allowed on the plane.

The story upset many, but now has a happy ending. American Airlines has flown Gunner to Okinawa, waiving all transport fees. They worked with other airlines to make sure the dog made it safely all the way to the Gromer family. American Airlines also issued an apology to Gromer for the behavior of their representative.

4 thoughts on “UPDATE: Navy family reunited with their dog Gunner”