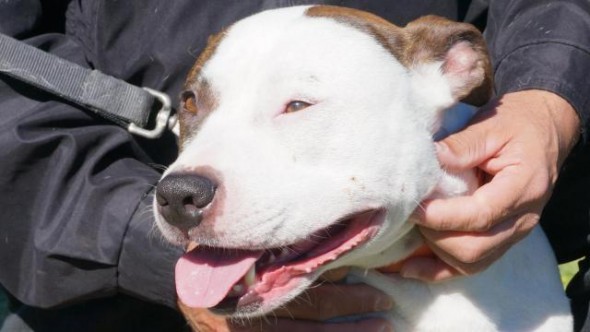 Back in October, Life with Dogs brought you the story of Howard.  He is a retired bomb sniffing dog from the U.S. Army, and was part of a custody battle between a sheriff’s deputy named Deon Fuller, and his handler from the army, Alex Reimer.  As of now, Fuller will be giving up Howard to Reimer.

After his tours of duty were completed, Howard was brought back to the United States, and was put up for adoption.  He was adopted by former Hoke County Sheriff’s Deputy Deon Fuller.  Things seemed to be going well and Howard seemed to be adjusting to civilian life quite well. 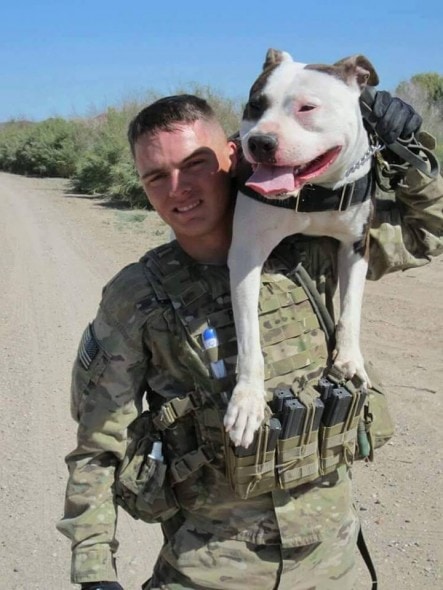 Alex Reimer, a retired veteran with the U.S. Army, was the man responsible for training and serving along side Howard overseas.  The two had formed a very strong bond with one another, and upon retiring, Reimer wanted to have Howard back as a pet, and therapy dog.

At first, Fuller wasn’t having it.  Howard had been adopted fair and square in his opinion, and was refusing to give Howard back to Reimer.  In response, Reimer set up a Facebook page entitled Bring Howard Home (to view it, click here). 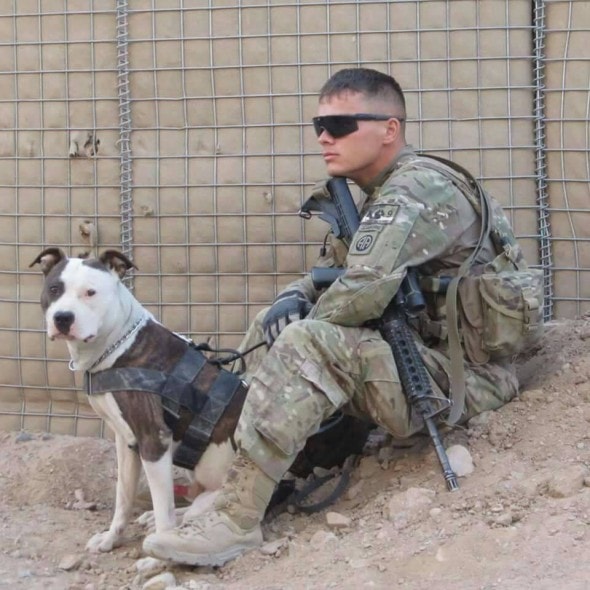 Fuller continued to insist that Howard was rightfully his, as he adopted the dog after his retirement from the military.  He straight refused to even entertain the idea of handing Howard over to Reimer.

Yesterday however, Fuller seemed to change his mind and decided that Howard should go back to Reimer. No word on why the change of heart from Fuller happened, but it is suspected that Fuller lost his job over the national attention the case got. 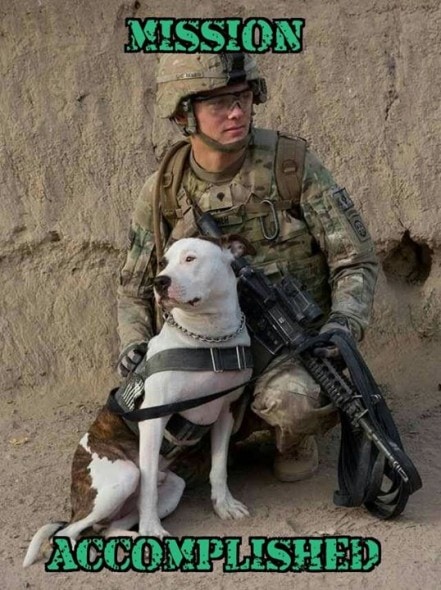