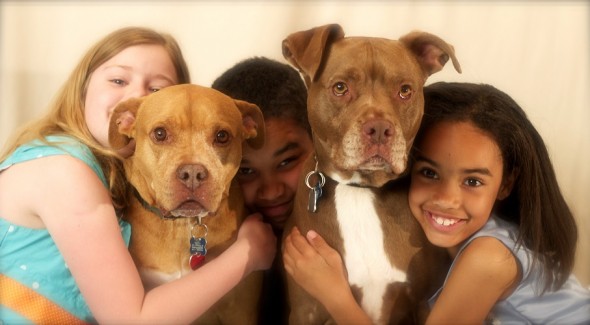 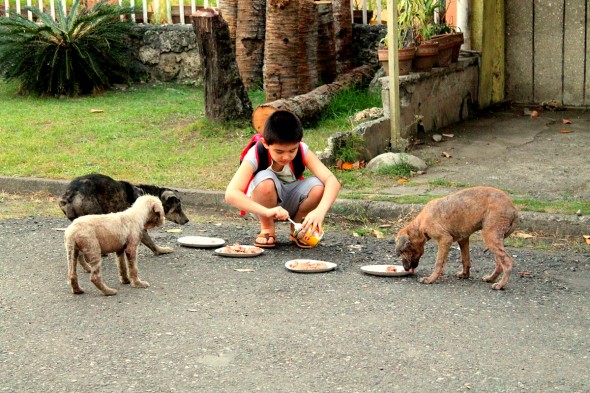 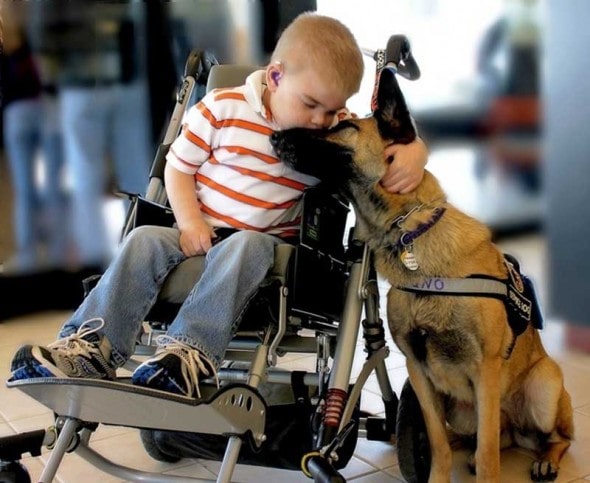 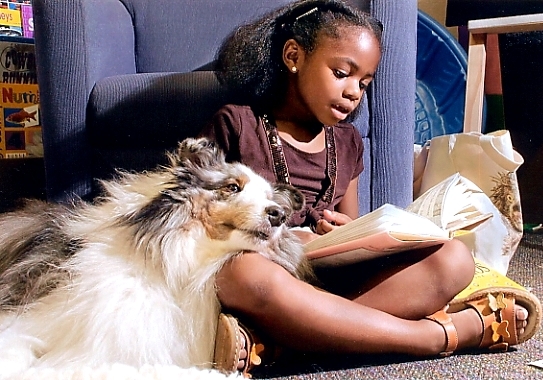 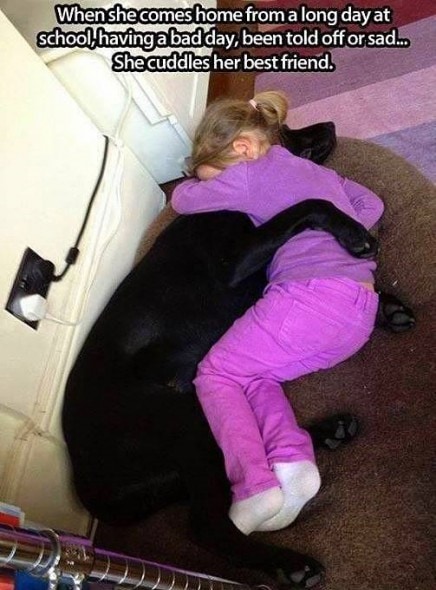 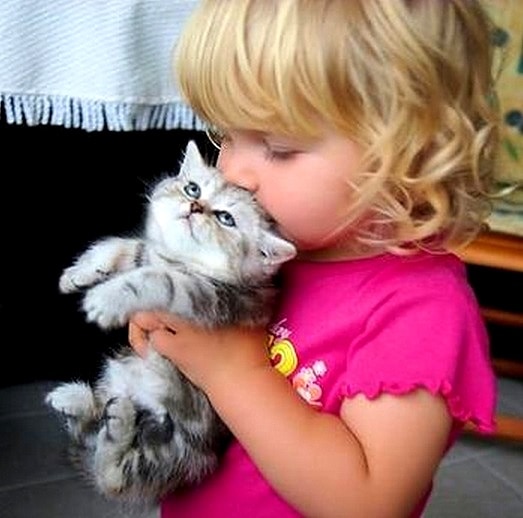 45 thoughts on “Want to Raise Empathetic Kids?  Get Them a Dog.”