In a shocking 6-2 decision, council members in League City, Texas have relaxed their law regarding pets being left in vehicles for long enough periods of time to cause illness or death.

Under current Texas law, it’s a Class-A misdemeanor for people to leave their pets in a car when temperatures are extreme, meaning that they can be arrested and have their cars towed.

League City has changed it to a Class-C misdemeanor, meaning that people will be given a slap-on-the-wrist ticket, which is hardly a deterrent to potentially lethal actions. 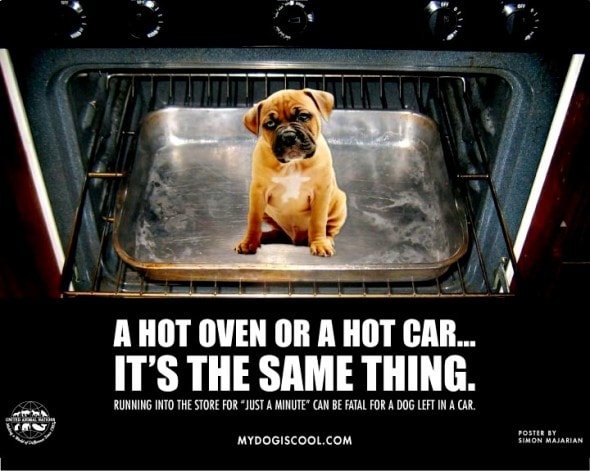 Most people who leave dogs in their cars don’t mean them any harm, but most people who have ever lived somewhere that gets warm knows if they put their windows up and go into a store for only a couple of minutes, their vehicle is already stiflingly hot by the time they get back.

If people don’t understand such a basic concept or realize how dangerous it is to leave an animal in an extremely hot or cold vehicle, they have no business owning pets.

It’s this simple – if you wouldn’t leave a baby in a hot or freezing car, why would you leave a dog in one?

And as for the city council members – really?  You have nothing better to vote on? 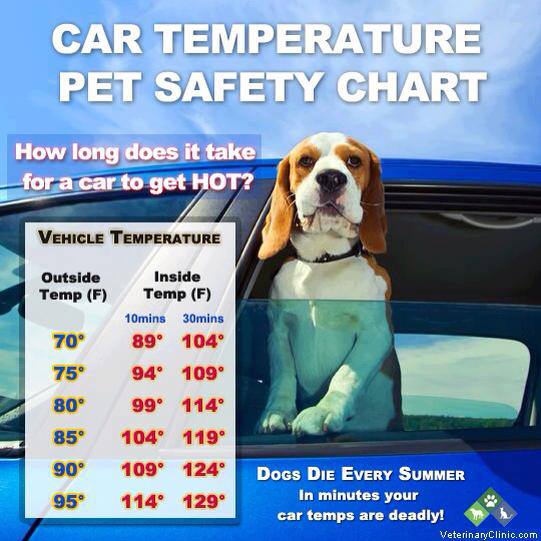