A stray puppy from Puerto Rico had no idea that after getting rescued off the streets of the tropical island and moving to the Big Apple, people would be wondering who was cutter, him or his model dad?

Meet Rincon, a former stray dog from Puerto Rico that hit the jackpot when male model Jules Schratter decided to rescue him and make the dog a family member.

Ever since the little mutt moved to New York City and his dad opened an Instagram account for the pup, Rincon has been breaking hearts all over the web.

Rincon not only has taken photographs with his model dad, but also with his dad’s best buds and model friends Nick Bateman, Landon Falgoust and Brendon Beck.

Now enjoy these pictures and decide who is cutter, Rincon or his dad? 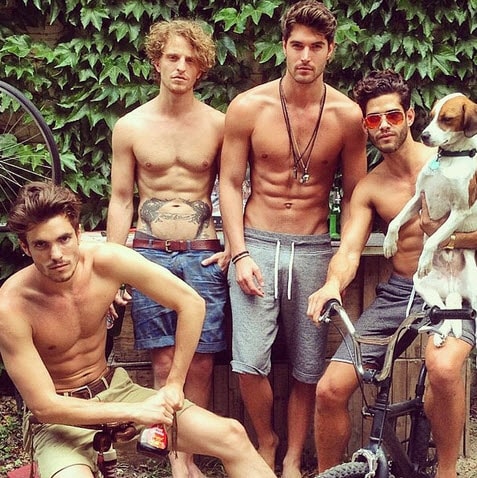 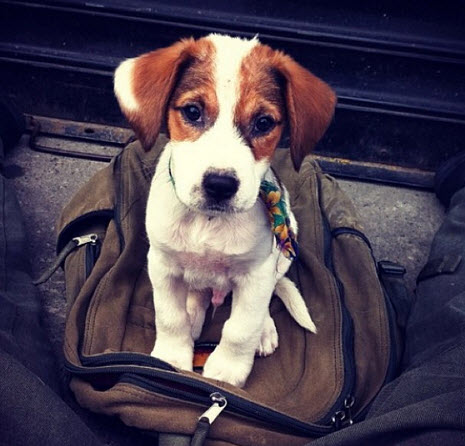 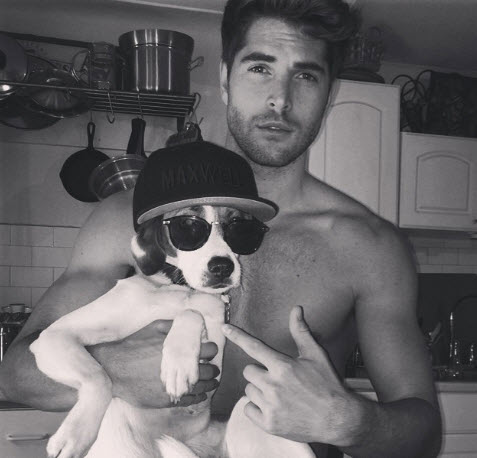 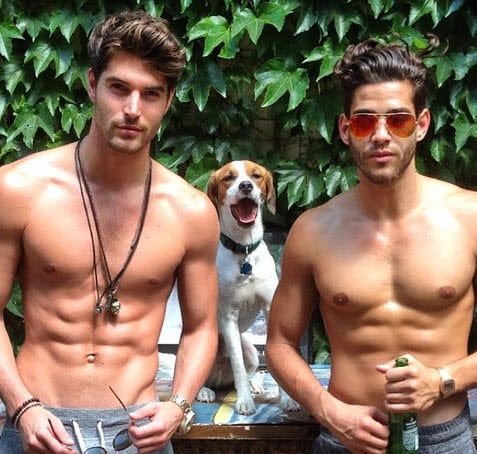 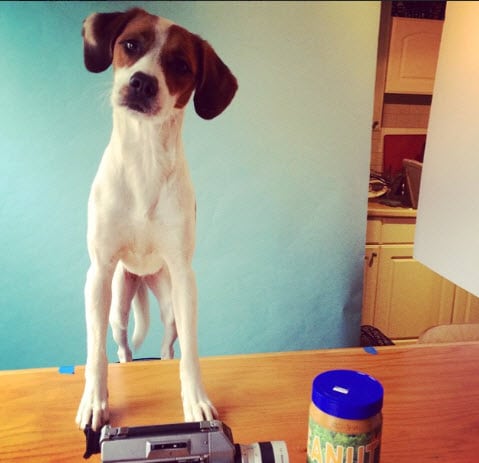