Our friend Willie here is our LWD Adoptable Dog of the Day, today!  This senior dog is currently residing in a Pet TAILS shelter, and he has no one to snuggle with.  He is also about to have some orthopedic surgery, and his rescuers would really love it if he could recover in a nice, warm, and loving foster of forever home (preferably forever!).  If you aren’t far from the metro Atlanta, Georgia area, would you consider helping out a snuggle beast of epic proportions?!

Let’s see what Pet TAILS has to say about Willie: 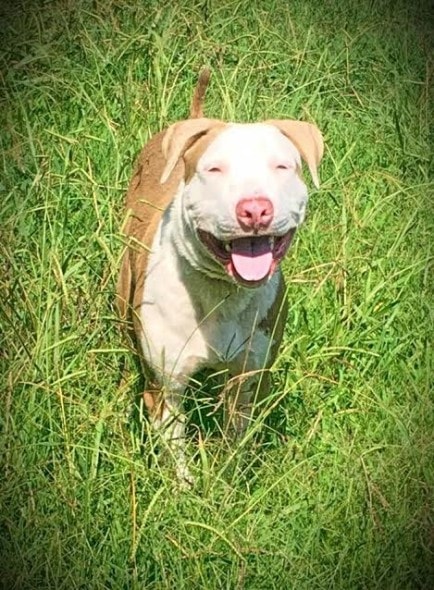 Willy was surrendered to a local shelter here in Metro Atlanta. He was emaciated and unable to walk or stand.  A loving and wonderful foster family welcomed him into their home. They held him up with their own hands or a homemade sling so he could use the restroom. They noticed this poor dog has drag marks on his back legs his toes had open sores and were bleeding. 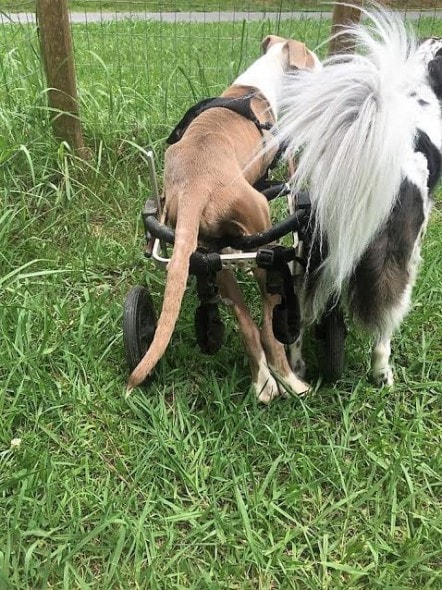 After a long battle with runny stools, brought on from stress and his body adjusting to the healthy diet, Willy slowly began to thrive and gain weight. As his body developed muscle, he slowly started to use his back end. His foster family helped this along with a donated wheelchair and water therapy. They began to see the wonderfulness that was Willy! He became a ball of energy and fun! 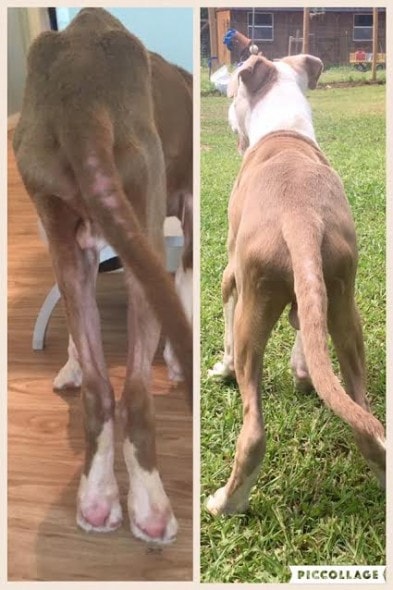 In spite of the great gains Willy made in getting his body back to health, they began to realize his right front leg was not growing properly. He was seen by an orthopedic surgeon who recommended surgery to fix the deformity. Willy is under our care and cost will be approximately $2500 and is creating a huge roadblock in his care. 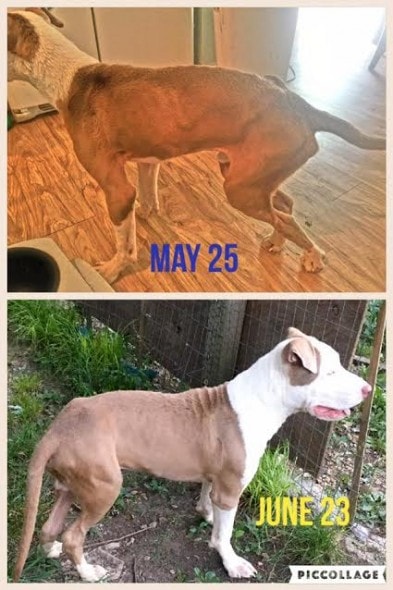 Willy is searching for a foster/adopt family that will love him as his first foster family did. The original foster family loved him as their own and would have continued his care, but his prey drive was not compatible with living on a farm. Their hearts were broken when they realized they had to move him someplace else. 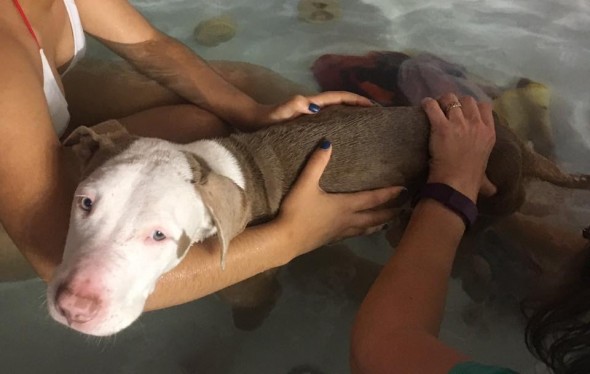