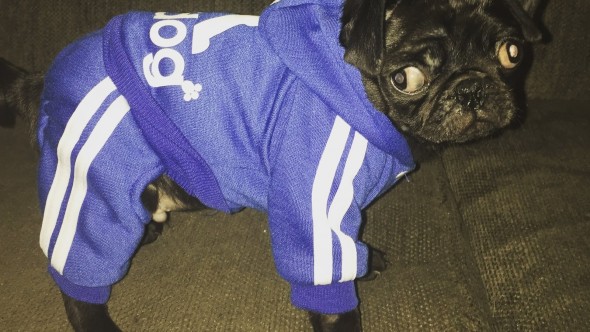 Brianna Emmerich is not unlike many of us.  She’s not a fan of puppies being sold in pet stores, as many of them come from questionable backgrounds at best.  So when she saw Alfie, a pug puppy, in a glass cage in a local pet store, she decided to go rescue him.  When she did, she got the ball rolling on getting a ban on pet stores in all of Wisconsin.

“The first thing I noticed was he was in a glass cage,” said Emmerich.  “There was a large wall of glass display cases stacked on top of each other, and in each cage there were about two or three puppies. They had about enough room to stand up and take a couple steps, but that was it.  So I made the decision right then and there that I was going to take him home.” 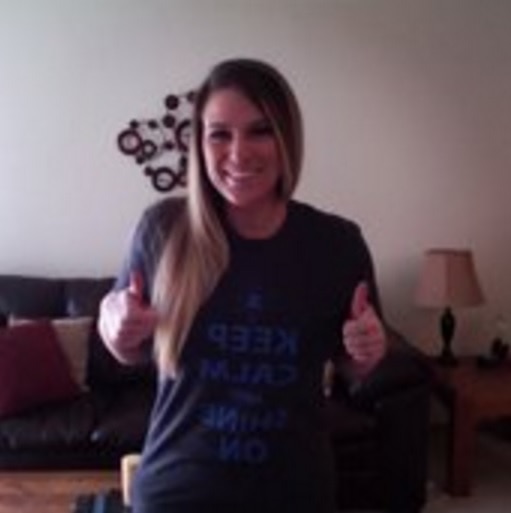 That’s exactly what she did.  She didn’t have little Alfie home but for a few days, and he fell ill with what vets would call a respiratory.  This infection soon got worse, and became pneumonia and a pretty awful skin infection.

This sickness got Emmerich into researching not only Petland, where she got Alfie from, but also Alfie’s background as well.  What breeders he came from, and what documentation that Petland had to certify his breeders were not in fact a puppy mill.  IN fact, after looking into things, she determined that Alfie did come from a mill in Missouri. 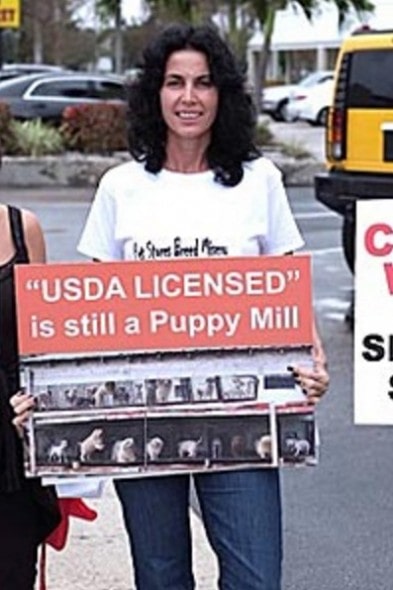 Petland has responded to the accusations of getting their dogs from puppy mills.  In an email to a local news outlet, they said their dogs all come from “hobby breeders, or USDA licensed and inspected breeders.”  They even said they go one step further as to refuse to take dogs from any breeders with violations in the past two years.

Store owner Mike Sardina said he reimbursed Emmerich for any of the medical bills associated with Alfie’s sickness and hospital visits.  He also said the he and his staff do every possible thing they can to ensure that the dogs he sells are kept a healthy as possible while there, and everything is done to ensure the dogs aren’t going to transmit any sickness elsewhere. 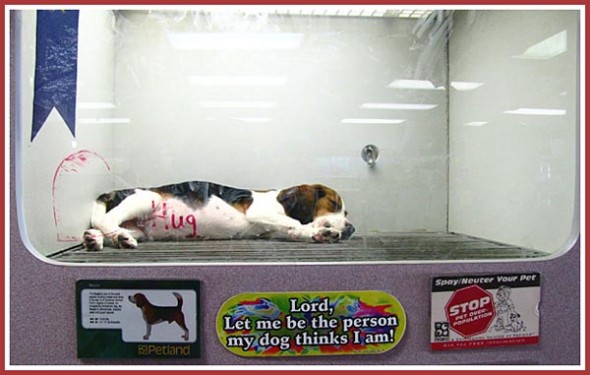 However, one other pet advocate is taking Emmerich’s side in the fight to ban pet stores selling puppies.  Her name is Elizabeth Oreck with the Best Friends Animal Society and according to her, nearly all pet stores sell puppies obtained from puppy mills.  Oreck works specifically with the organization’s puppy mill initiative, which is trying to get the ban placed on selling puppies at all.

The ban would also make it so anyone with a pet store wishing to have dogs, can get rescues from local organizations, and help get those dogs homes as well.  So far, the Best Friends Animal Society has seen these ban enacted in 140 plus cities, and many more are on the way to having this as a law. 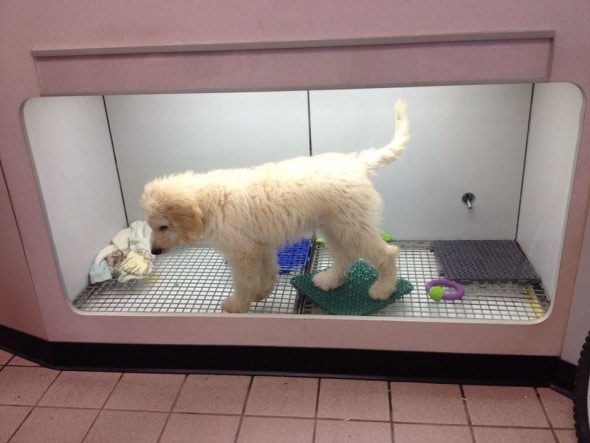 “Wisconsin has not allowed local governments to enact an outright ban on pet stores selling animals unless they come from shelters or rescue groups,” she said.  “Wisconsin [cities] do not have an ordinance, and until state law changes, [they] probably won’t.”