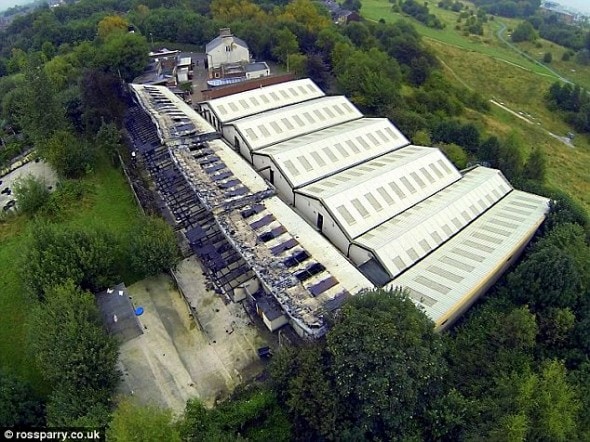 A 15-year-old UK boy has been arrested for setting fire to the Manchester Dogs’ Home, which claimed the lives of about 60 animals awaiting adoption.  Fortunately, over 150 dogs were saved by heroic people risking their own lives, including a pup whose owner was already mourning his death.  And what happened after that is even more incredible.

It is unknown why the troubled teenager set the fire, but with so many animals inside, his action was deadly.  Dawn Bradbury was sure her two-year-old Bichon Frisé, Leo, had perished.  But one determined staffer made sure the little guy was pulled from the blazing shelter. 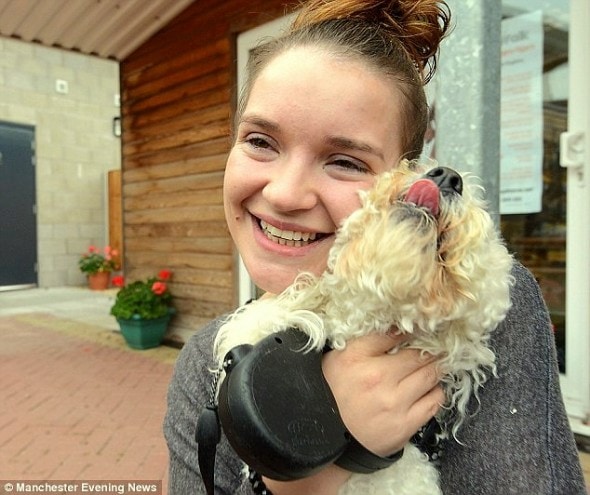 Leo had gotten out of his home and had been brought to the shelter, where he was waiting for Bradbury to come pick him up.  But then the arsonist struck, leaving the mother to fear the worst.

“I have been awake all night and haven’t slept,” Bradbury said before she found out he was one of the lucky ones.  “I spent all night down at the dogs’ home to try and locate him.  It was horrendous.  I have four kids here and they are all screaming and crying for him. 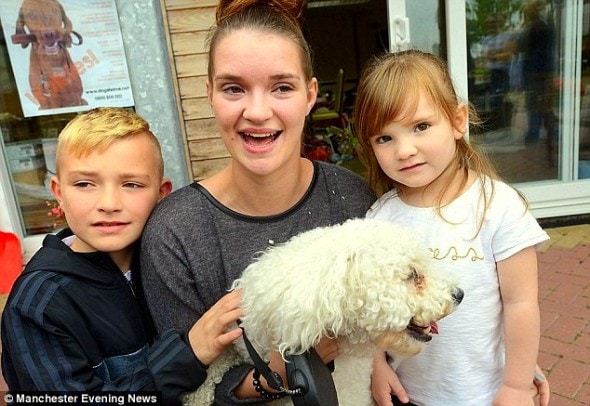 “I stayed there most of the night just praying that he would be ok and pestering the wardens and police for news.  Eventually I had to go home because I was convinced he had died.  I found out he was in Block Five, which is where the fire was.

“There were two other Bichon Frisés who could have been Leo, and I have promised to adopt them both.  I could not leave them there after all that has happened.” 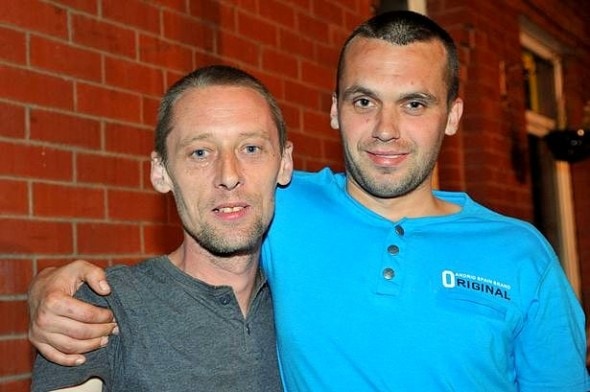 It wasn’t just workers who rushed to save all the animals.  Jason Dyer and his nephew Dean Rostock heard the distressed dogs yelping, and leaped over a fence and kicked open kennel doors to rescue them.  Together they got around 20 dogs out and tied them to a fence.

“All the windows where the dogs are advertised for sale were blown out and the ceiling was collapsed,” Dyer explained.  “We initially ran into the bit that was on fire but we couldn’t get those dogs out. We went to the other kennels and began kicking out the doors. We just wanted to get them out. 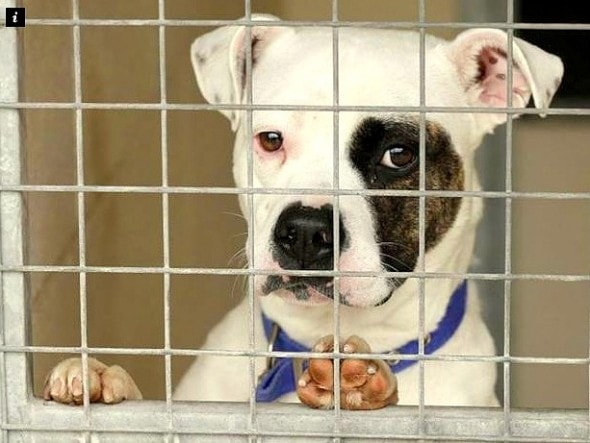 “This place is part of our childhoods. We both have dogs and love dogs – of course we are going to run in there. We just wanted to make sure as many as possible would be okay.”

About 150 dogs were saved.  Many have been transferred to the Cheshire Dogs’ Home 30 miles away.  Compassionate community members immediately began bringing bedding, blankets, food, and other supplies. And online fundraiser was started to help the Manchester Dogs’ Home recoup some of their losses, and so far about 1.4 million pounds (2.3 million dollars) has been donated. 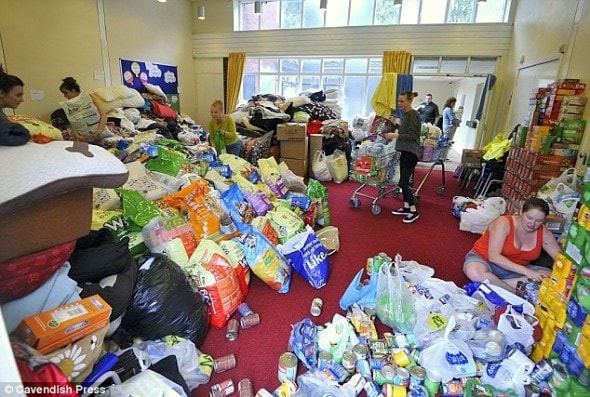 In addition to donating funds and provisions, dozens of volunteers went to the Cheshire site to help collect and allocate items.  More people arrived to adopt.

Everyone is completely devastated by the loss of life, but staff members are overwhelmed by the camaraderie and altruism they have seen in the face of this tragedy. 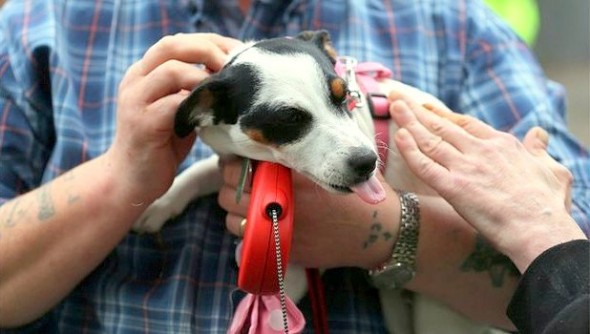