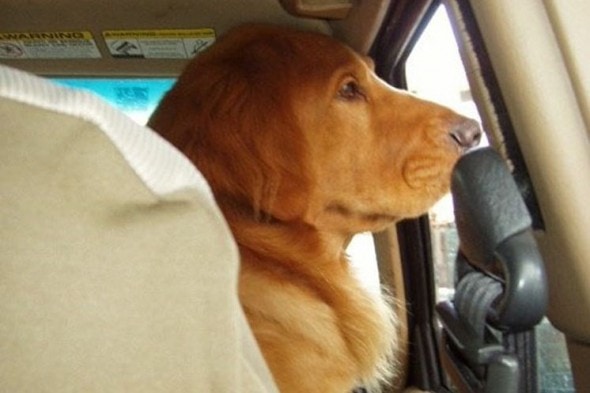 Six years after the death of their beloved dog Cody, the Baceols family will finally have a small bit of closure after a guilty verdict against the animal hospital where Cody was due to undergo surgery.

“We still celebrate (Cody) on his birthday, mourn him on the day of his death,” said Liza Baceols. “It’s not something that will ever go away.”

Back in 2007, Baceols’ four-year-old golden retriever was taken to Noah’s Place Animal Medical Center in St. Petersburg, Florida to have his tail removed because of a large tumor. While waiting in a crate for surgery to begin, Cody suffered a panic attack and chewed off his tail, causing him to go into cardiac arrest and die.

“What happened was he was placed in a cage and from all the evidence we have, no one monitored him for a period of five hours,” explained Paul Puzzanghera, Baceols’ attorney.

Baceols filed a lawsuit against the hospital (now under new management) and three veterinarians, Jennifer Buird, David Hoch and John Hodges, for negligence. The 2011 trial resulted in a deadlocked jury. 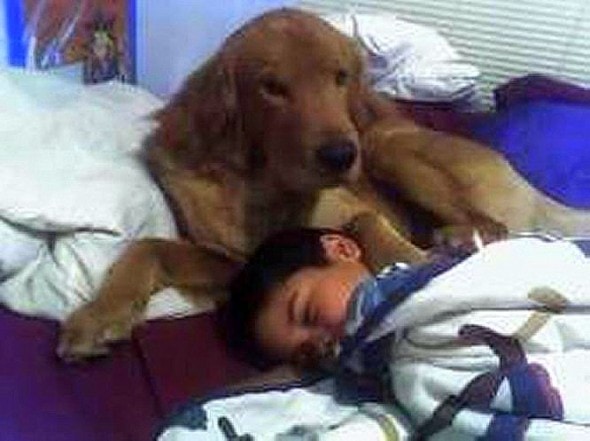 “This has been so hard for me and for my son. He was 11 years old when it happened,” Baceols said. “I felt so bad because he trusted me, and I trusted these people to do what they were supposed to do.”

This case is unique because it challenges current Florida law, where legally, animals are considered property. Therefore, pet owners are only entitled to the animal’s fair market value. But in addition to negligence, Baceols is suing for pain and suffering.

“She went through this and she shouldn’t have because of medical malpractice, because of negligence, because of complete indifference to her and the pet she loved as family,” said Puzzanghera.

The judge in this case threw out claims against the individual veterinarians, but the jury found the animal hospital to be grossly negligent. Though Baceols won her case, she will have to endure yet another trial to determine how much the hospital will have to pay out for she and her son Kyle’s suffering.

“I want them to be accountable for what they did,” she stated. “I want them to not hide behind Florida law. The pets are family, they’re our family and they need to be treated with respect.” 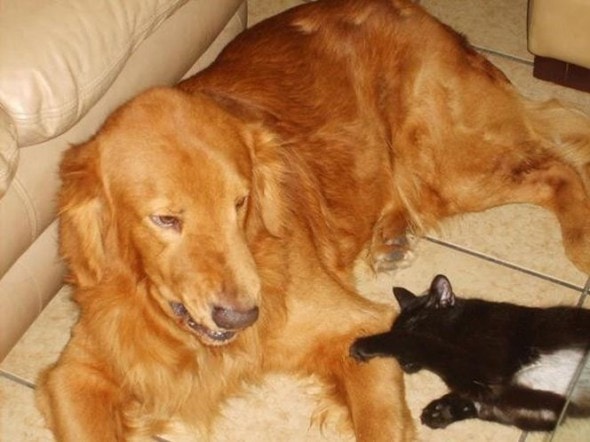 According to Peter Fitzgerald, a professor and animal law expert, to receive more than the courts would typically award for negligence, Baceols’ team will have to show that the veterinarians’ behavior was abnormally egregious.

Kenneth Newman, a vet in Seminole, hopes Baceols will make case law by having the court will once again rule in her favor. Since his own pup was killed by a car several years ago, he has been pushing Gracie’s Law, which would consider pets’ intrinsic value when assessing damages. Illinois, Rhode Island, Tennessee and Texas have already set this precedent.

“He was family to us, and that’s what (the court) needs to understand,” Baceols said.