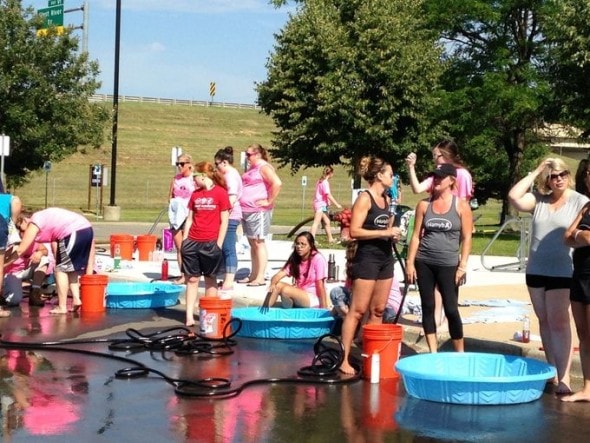 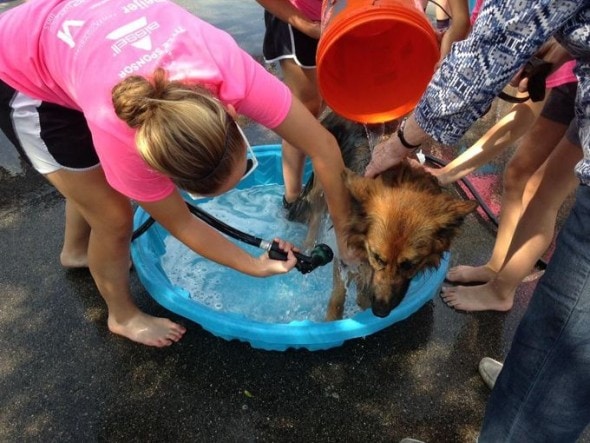 It’s hosted by Gilda’s Club Grand Rapids.  Gilda’s Club is a cancer support group that has chapters all over the United States.  If you’d like to learn more about the club, click here. 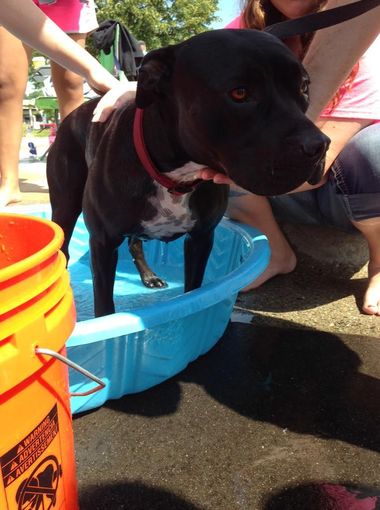 Every year, the wash takes place on the 12th of July, during what The White Caps call their “Dog Days” game.  It was held between 10am and 2pm.  Each dog gets a good old fashion scrub down, doggy bag, and there are giveaways and a bunch of contests. 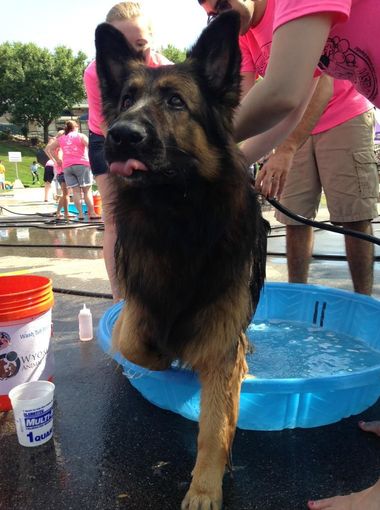 The $10 donation to get your dog scrubbed goes to the Children’s Cancer and Grief Program.  Admission to the game wasn’t included, but those showing up for the wash were given free parking.  Something that anyone that has a professional sports team in or near their city knows can be quite a cost.  That’s one of the ways the team supports their local chapter of Gilda’s Club. 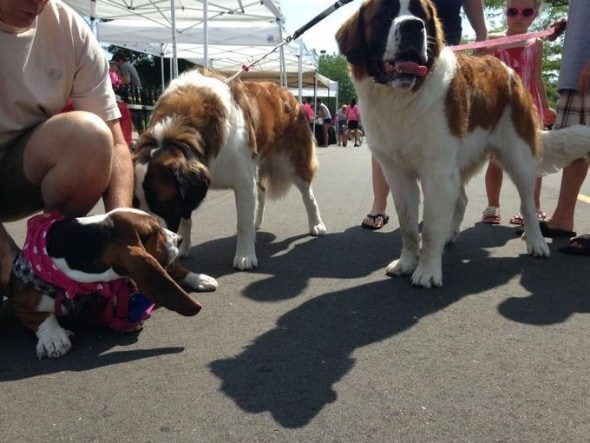